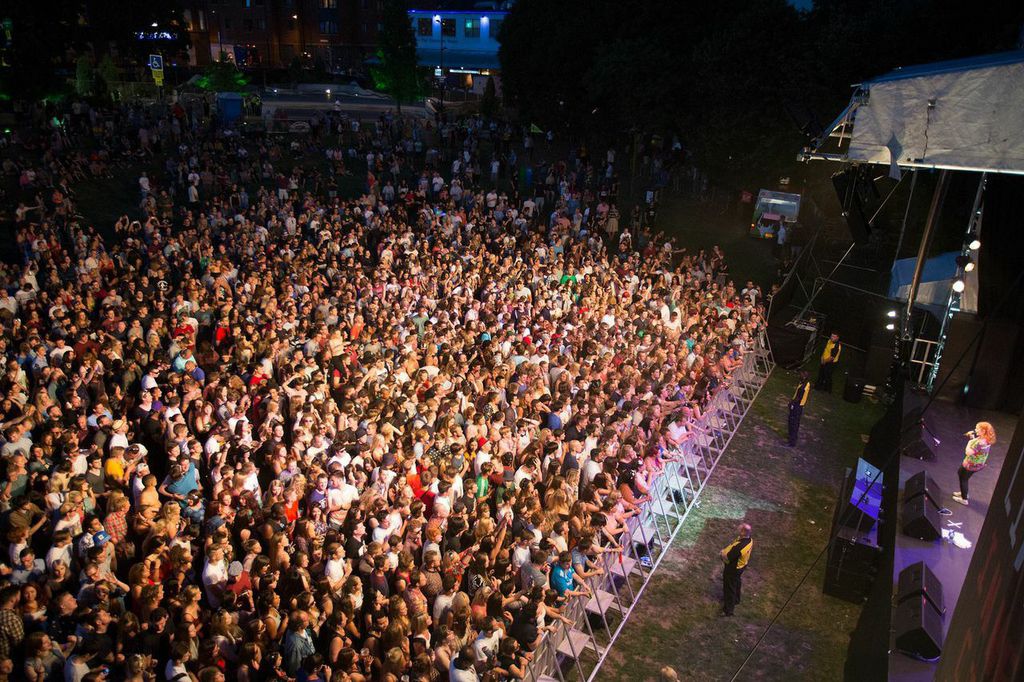 Hello Liftsharers. Monday is upon us and we have yet another incredible UK festival that you simply need to check out in 2015.

This week we’re taking a look at the NME Award-nominated Tramlines, an inner city music festival that comes to Sheffield between July 24-26. It’s different to the ‘field’ format of festivals like Glastonbury or Download in that all of the acts are spread out across clubs and open air stages throughout the city.

So not only can you check out some truly exceptional music acts, you can explore and enjoy all that Sheffield has to offer over one big weekend of music and fun.

We’re also encouraging anyone making the trip to Sheffield to check out our constantly updated list of Liftshare journeys being offered to the city. We’re far cheaper than the train, trust us on this one!

The name Tramlines comes from Sheffield’s tram network, and the first annual festival was held in 2009 when it managed to attract an impressive 35,000 revellers over the weekend. That figure doubled in 2010 and today the festival enjoys a huge following with patrons coming from all over the UK.

A single ticket in 2014 gained fans access to a wide range of venues across the city, such as Devonshire green, the O2 Academy, Millennium Galleries and more. So it was possible to hop on a tram and cruise to the next music set at will while checking out the local culture. It’s a novel concept that helps promote the city and cast it under a broad spotlight. 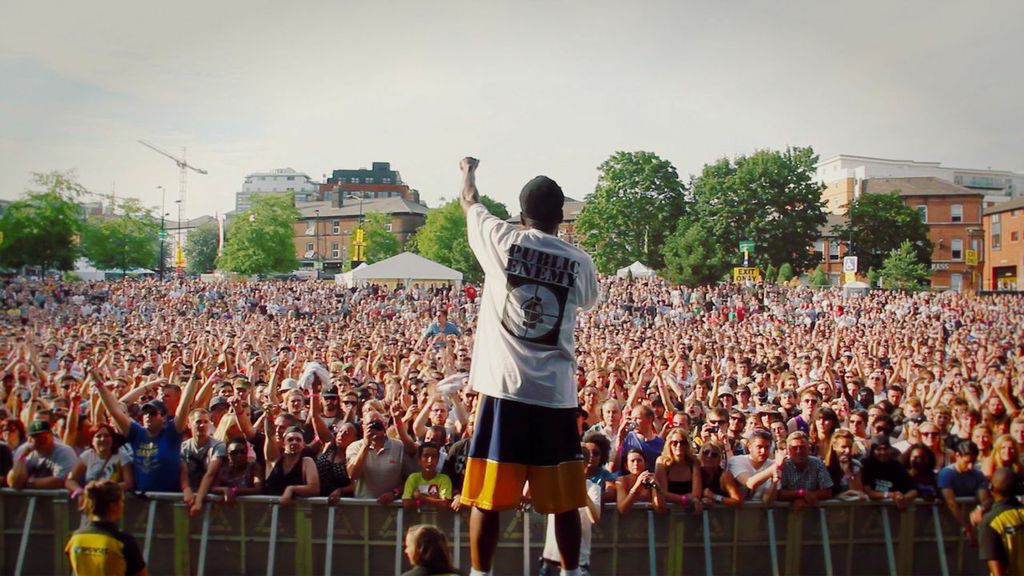 That notoriety is of course helped by the festival pulling some truly tasty headliners. Tramlines 2014 saw rap legends Public Enemy take to the main stage, along with Katy B, Annie Mac and The Cribs.

Past headlines include Roots Manuva, Olly Murs, Pixie Lott, We Are Scientists, The XX and Rolo Tomassi – to name just a few. We’ll have more information on what 2015’s line up looks like throughout the year, but for now you need just check out the photos on this page to see that Tramlines is a stellar event.

For starters, check out that crowd! 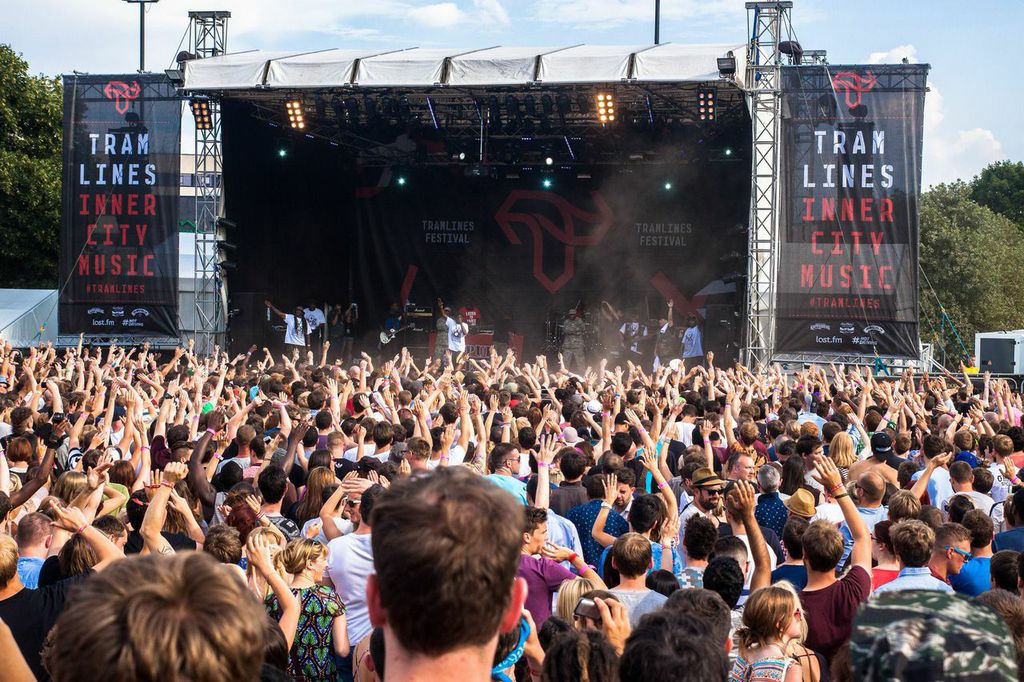