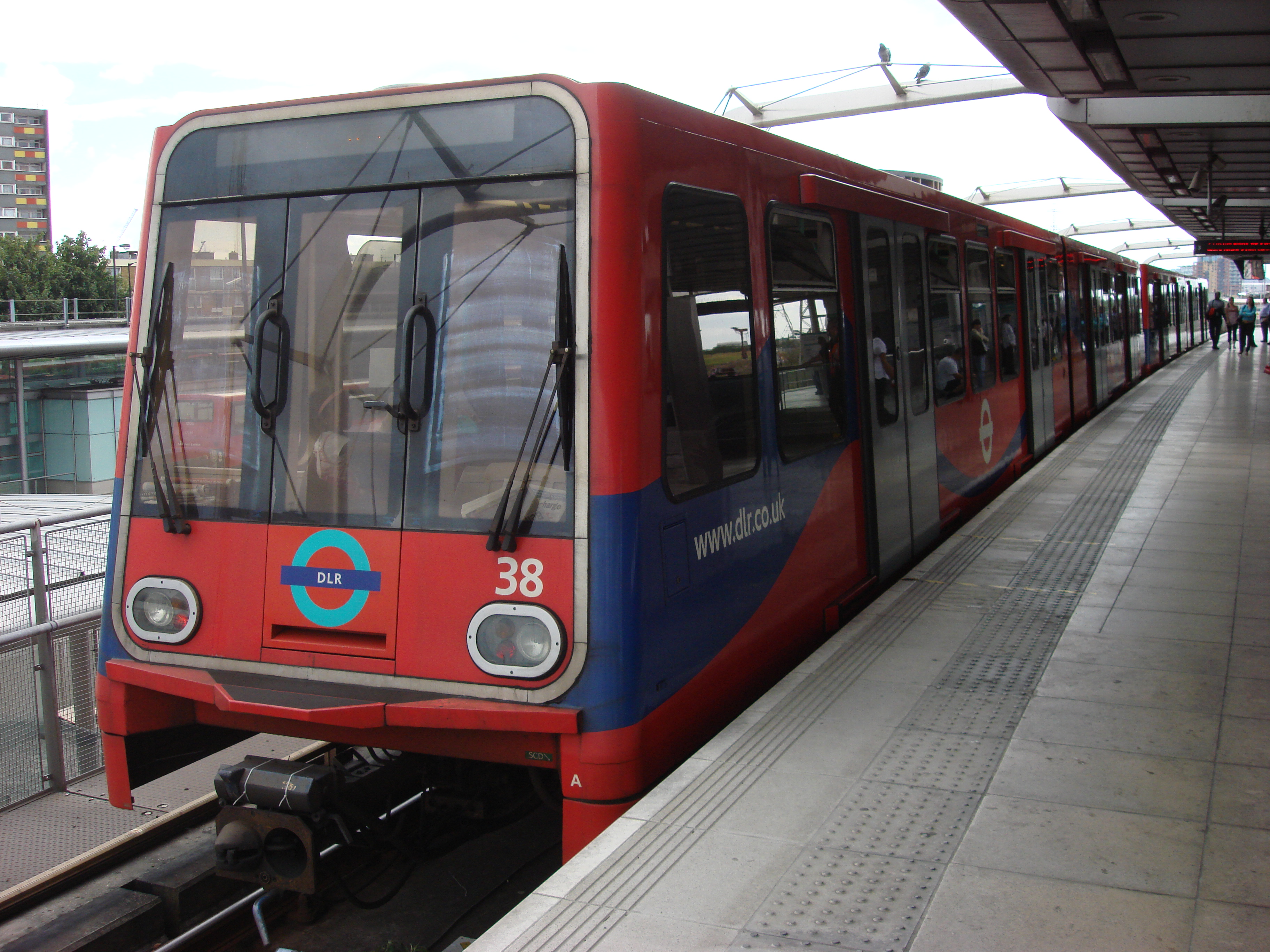 The ongoing row between unions and TfL, over working conditions and in particular, the use of agency staff, saw the industrial action called by the RMT as the union’s General Secretary Mick Cash accused management of “sheer intransigence”. To add further heat to commuters, the RMT are not ruling out further strike action in the future if a resolution can’t be found. Last-ditch talks broke down on Friday.

The DLR is used by 300,000 people per day, with most usage in peak times for commuters. Many of these travellers will now switch to take the Underground, causing further congestion to those services. TfL bus, rail, and underground services will run as normal, and extra buses will be added to timetables to help ease disruption.

Commuters have been warned that stations which interchange with the DLR – Canning Town, Bank, Stratford, Canary Wharf and Canada Water – will be exceptionally busy.

If you normally take the DLR but will now need a new route to work, check out which Liftsharers are headed your way!