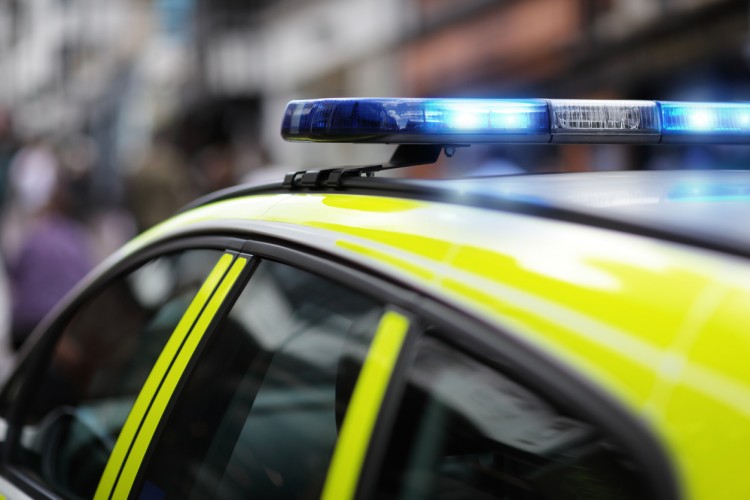 The week-long campaign focusing on ‘distraction driving’ was held in November, and has reached the highest figure ever for action. The campaign in 2015 resulted in 2,690 penalty notices, and in 2016, 2,323.

Police officers from 36 forces across England, Wales and Northern Ireland additionally gave hundreds of verbal warnings to drivers, and identified over 117 other distraction driving offences.

A new clampdown, led by the National Police Chiefs’ Council (NPCC), will take place from Monday, during which constabularies will run targeted operations and education campaigns.  It will include the use of unmarked vans, helmet cameras, community ‘spotter’ volunteers, and high vantage points to seek out repeat offenders.

Suzette Davenport, NPCC lead for roads policing, said: “Forces will be working to make driving distracted as socially unacceptable as drink-driving through enforcing strong deterrents and powerful messages to make people think twice about their driving habits. Encouraging results from last year’s campaign against mobile phone use show how effective new tactics and innovative approaches can be.”

AA president Edmund King said November’s figures showed drivers “should be aware that they are no longer likely to get away scot-free for using handheld mobiles at the wheel”.

Have you ever used a phone at the wheel – or been caught? Let us know in the comments below.

If you need info on the go but can’t look at your phone, why not invite a liftsharer along for the ride? They can google, and you can drive!