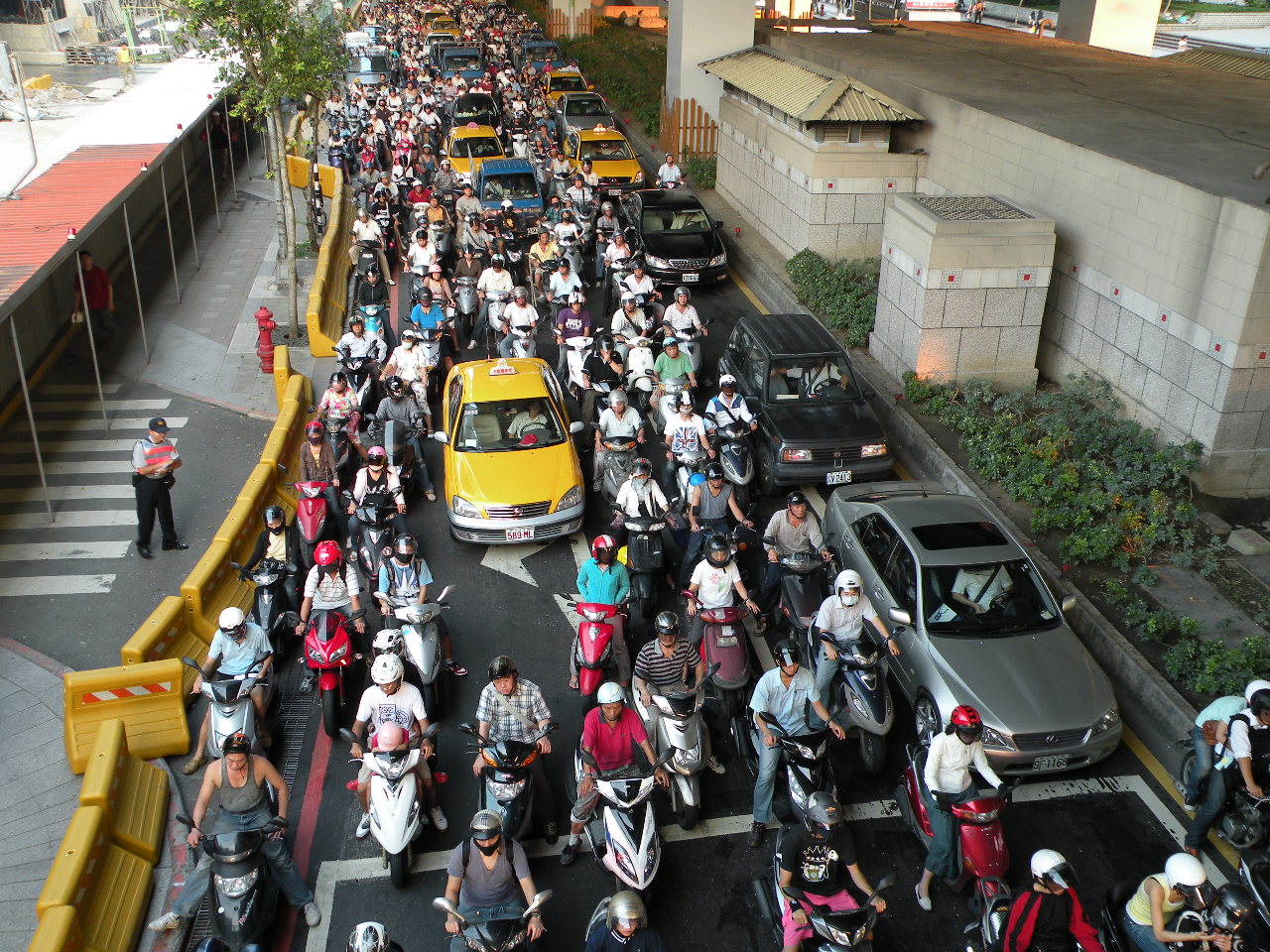 From 1st January, for a two week trial, private cars with even and odd number plates will only be allowed to travel on alternate dates. After the fortnight is up, the Government will measure its success and decide if they’d like to continue it.

This will mean that those with a number plate ending in an even number will only be permitted to drive on an even date, and odd number plates on an odd date, restricted from 8am – 8pm Monday to Saturday.

The World Health Organisation claims that Delhi is the most polluted city in the world, and hazardous levels of air pollution are growing, as authorities estimate that 1400 new cars are being added to the city’s roads every day!

Thousands of traffic policemen will be deployed to catch any violators and offending drivers will have to pay a fine of 2,000 rupees ($30; £20) – and comparing this to normal traffic offences, which traffic offenders generally get away with a fine of 100 rupees to 400 rupees, it’s quite a punishment. But, the Government will be laying on 3000 extra buses and schools are remaining closed for the duration of the trial, so school buses can be used publicly, so there’s lots of extra public transport being deployed.

There are some exceptions to the rules, though. Government Ministers and Foreign Diplomats will not be restricted, and neither will solo women drivers. Motorcycles and scooters don’t count, and in a non-polluting vehicle, you may drive any day of the week. Emergency vehicles, those on their way to hospital for emergency treatment, and those with physical disabilities will also be excluded.

The city is encouraging carpooling, and it’s expected that thousands will now turn to sharing services for the first time.

Stay tuned for more when the trial is over. What do you think of the concept? Too complicated or worth a shot? Let us know in the comments!