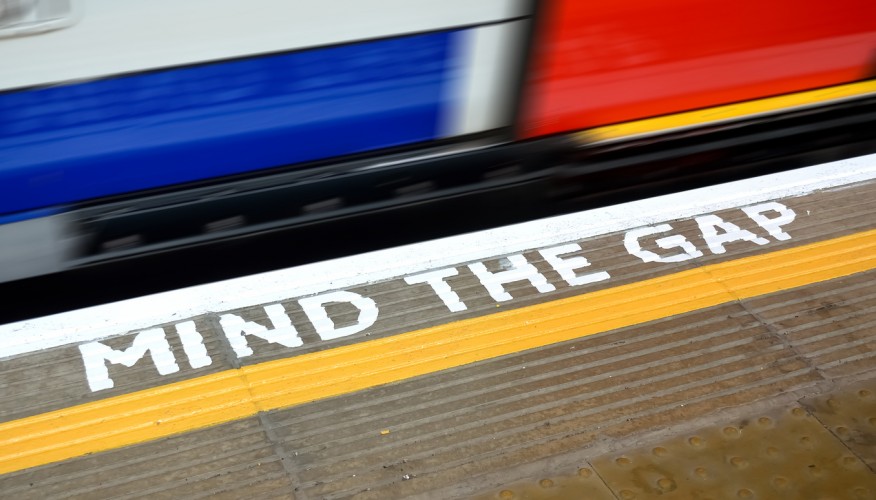 Further industrial action by the RMT union will cause further disruption to the London Underground – with almost every line being affected as 3,000+ workers walk out.

Almost every line will experience closures, with the map below detailing disruption. Grey areas are closed.

The ongoing row comes is in light of talks between unions and Transport for London over ticket office closures resulting in staff cuts under previous London Mayor, Boris Johnson. Whilst TfL have now agreed to hire some new staff, the unions don’t consider it sufficient.

Talks are still underway, so there’s a chance that the industrial action could still be called off, but it is looking unlikely as the Sunday deadline looms.

Buses and National Rail services are expected to be heavily over-crowded, and Santander Hire Cycles will be in high demand. Liftshare users will be offering their spare seats around the capital as they choose to drive rather than take public transport.

If you’ll be driving, please offer out your spare seats to others, and if you’re looking for an alternative way to get around, request a lift!

If your business will be affected by the strikes, get in touch with the Liftshare Business Team to learn more on setting up a bespoke car sharing scheme for your employees.