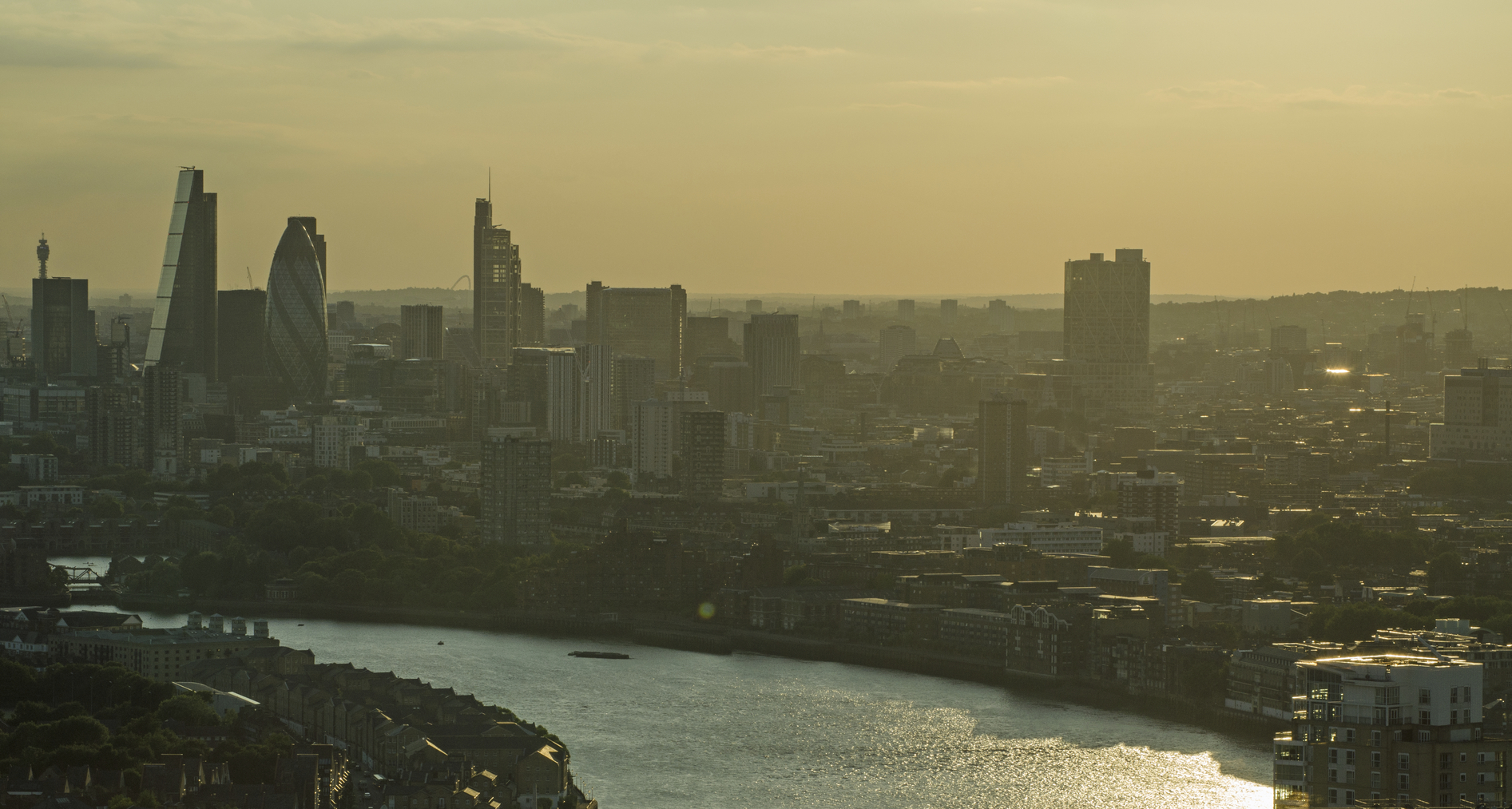 Research presented to the Royal Geographic Society says that the issue of traffic pollution is neglected by government departments because they prioritise road safety and economic growth over it.

The research, carried out by the University of the West of England, found that cars, buses and lorries were the main cause of air pollution in 95% of UK cities where the air is classified as unfit to breathe. Pollution in these areas is estimated to shorten the lives of more than 50,000 people per annum – with those in poorer areas suffering more, despite the fact they’re less likely to drive.

Dr Tim Chatterton and Professor Graham Parkhurst, the report’s authors, believe this has strong implications socially; as it primarily affects those who contribute less to the issue. Prof Parkhurst said “Air pollution is the grossest manifestation of a failure of UK transport planning to take the environmental impacts of transport choices sufficiently into account. Currently, air pollution is a shared priority between Defra and the Department for Transport, but shared priority does not mean equal priority. Transport policy and planning has instead prioritised safety and economic growth.”

The authors say the existing vehicle fleet is being replaced so slowly that reduced vehicle use is the only sure way to bring about changes in pollution levels. Of course, this fits with liftsharing – utilising spare capacity on the roads rather than simply increasing it. Encouraging walking and cycling would also help.

Dr Chatterton said “Air pollution-related morbidity and mortality are at epidemic levels – and, although less obvious, are more significant than road transport collisions as a cause of death and injury. There needs to be a strong political and societal commitment to protecting public health, particularly the health of children, whose life chances can be seriously compromised by exposure to air pollution. This will require not just improvements to transport infrastructure, but also changes across society in our expectations of how we, and those we connect with, get around.”

However, AA president Edmund King told journalists “Road transport is essential to keep the country running whether we like it or not, as 90% of freight and 85% of passenger journeys are by road. The ultimate aim is to keep the country running efficiently, safely and in a more environmentally friendly manner. Road vehicles are getting greener, cleaner and safer and government should do what they can to give incentives to speed up this process. Saving lives in road crashes won’t suggest it should.”

A government spokesman said it was “firmly committed” to improving the UK’s air quality and cutting harmful emissions. That’s why we have committed more than £2bn to greener transport schemes since 2011 and set out a national plan to tackle pollution in our towns and cities.”

It’s definitely a tricky issue – what do you think is more important? Vote now on our Twitter poll!