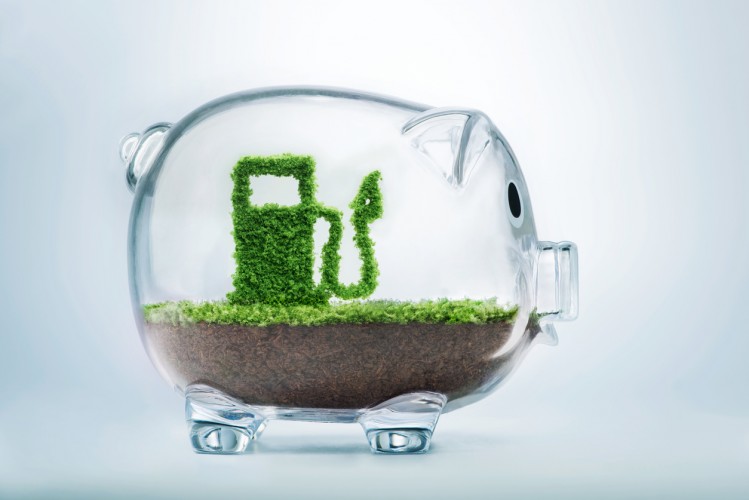 London Mayor Sadiq Khan has proposed a new scheme that will pay motorists up to £3,500 for them to scrap their diesels cars or vans and replace them with cleaner alternatives.

The total scheme would cost an estimated £500,000,000, and offer monetary incentives to lower income households to scrap and replace their diesel vehicles. It would mean van drivers could be given £3,500 towards newer, cleaner models, and households up to £2,000 to use on alternative transport – which could include car sharing, so sign up now to join Liftshare and book lifts with others!

Nearly half of all vehicle sales across the UK are diesel, and the Mayor believes that vehicle excise duty still incentivises the purchase of such cars. This was originally put in place to encourage diesel purchases as at the time, carbon dioxide from petrol vehicles was the most dangerous pollutant. This is no longer the case.

The government’s estimates are that air pollution costs the UK £27.5bn a year, and causes 50,000 early deaths. MPs recently called current air pollution levels “a public health emergency”, and London City Hall has even advised the public against going outside unnecessarily on the worst affected days.

Sadiq Khan said: “I’m urging government to immediately review this policy, and today I’ve delivered a detailed report on how it can deliver an effective national diesel scrappage fund. One that both fairly compensates motorists and rapidly helps clean up our filthy air. The toxic state of our air leaves us with no choice but to rid our city of the most polluting diesel vehicles.”

Gerry Keaney, chief executive of the British Vehicle Rental Leasing Association, said: “There is an urgent need to address pollution in our cities, which requires a change in the way we travel and the vehicles we use. We believe the mayor’s proposal for a national vehicle scrappage fund could make a significant contribution in reducing emissions by removing some of the oldest, most polluting vans and cars from our streets.”

If you’re making a journey by car, be it diesel, petrol, hybrid, or electric, be sure to offer out your spare seats – and cut down on your cash and carbon bills!