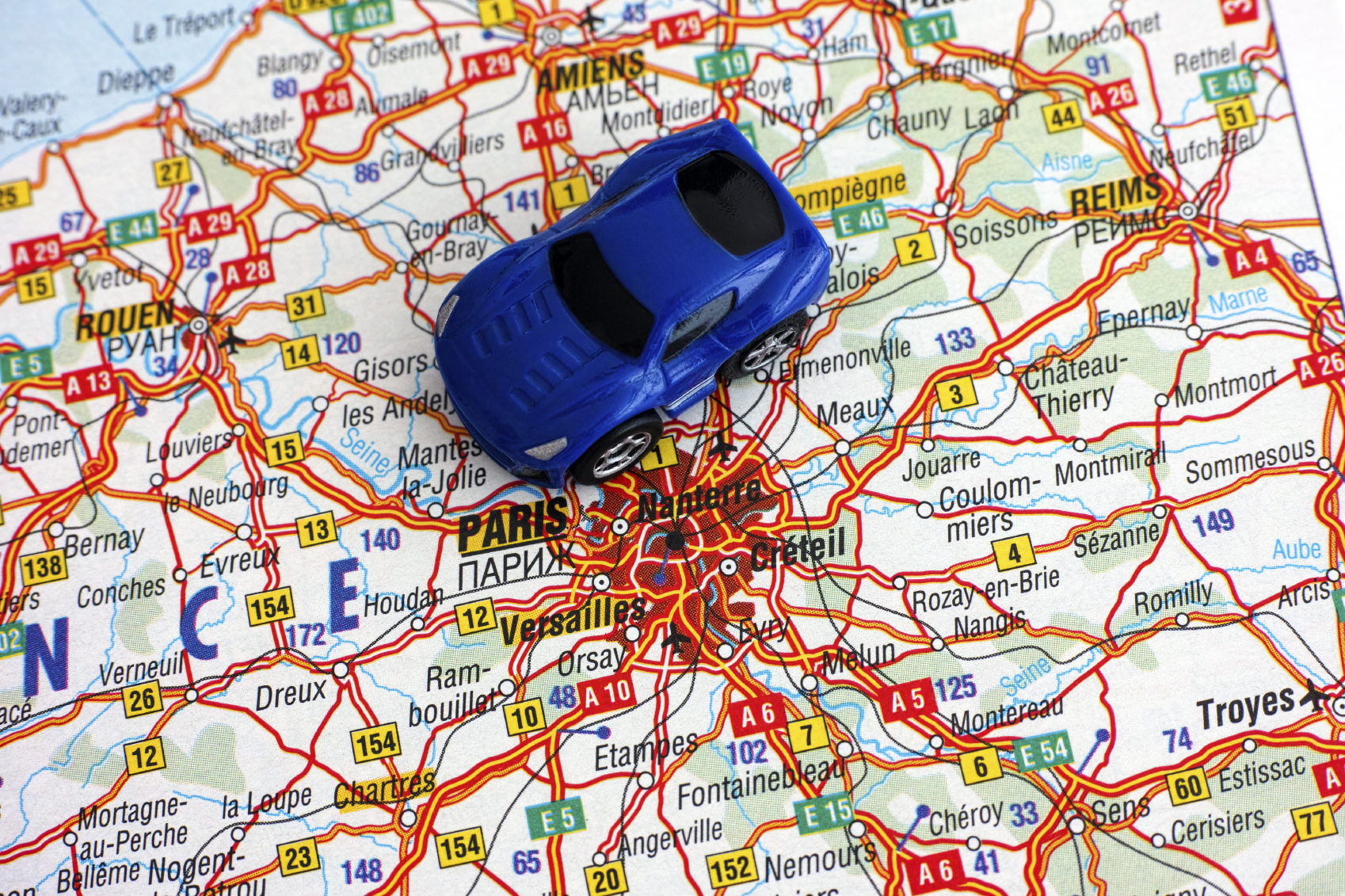 All cars registered before 1997 will be banned from Paris as of July 1st, under a new law aimed at combating the French capital’s smog and congestion issues.

Following the monthly car ban at the Champs Elysees, French newspaper Le Monde has reported that all cars dated pre-1997 will be banned from the city centre on weekdays, as well as all motorbikes registered before 1999. Those violating the ban can be fined up 35EUR, or 78EUR from next year.

The new legislation follows on from anti-pollution measures that are set to become stricter in the coming years. By 2020, the ban will extend to all cars over 10 years old.

Paris’ Mayor, Anne Hidalgo, has been responsible for the implementation of several anti-car measures to help reduce smog and improve air quality levels across the city. This includes more pedestrianised areas and ‘car-free’ days.

This ban will affect about 10% of all vehicles in Paris. Cars will be filed into one of six categories, depending on their pollution levels, and will have a relevant colour-coded sticker on their windscreen. This is to help officials then implement further restrictions during periods of increased pollution. Air pollution is responsible for c42,000 deaths annually in France, according to the World Health Organisation.

But these plans aren’t favoured by everyone. “These restrictions don’t achieve anything from an environmental point of view,” Daniel Quero, president of 40 millions d’automobilistes, said in a statement this month. “The only reason that Anne Hidalgo announces these restrictions is to push cars outside of the capital, without concern for the economic and social consequences,” Quero added.

What do you think? What would you do if such a ban was implemented in the area where you live?