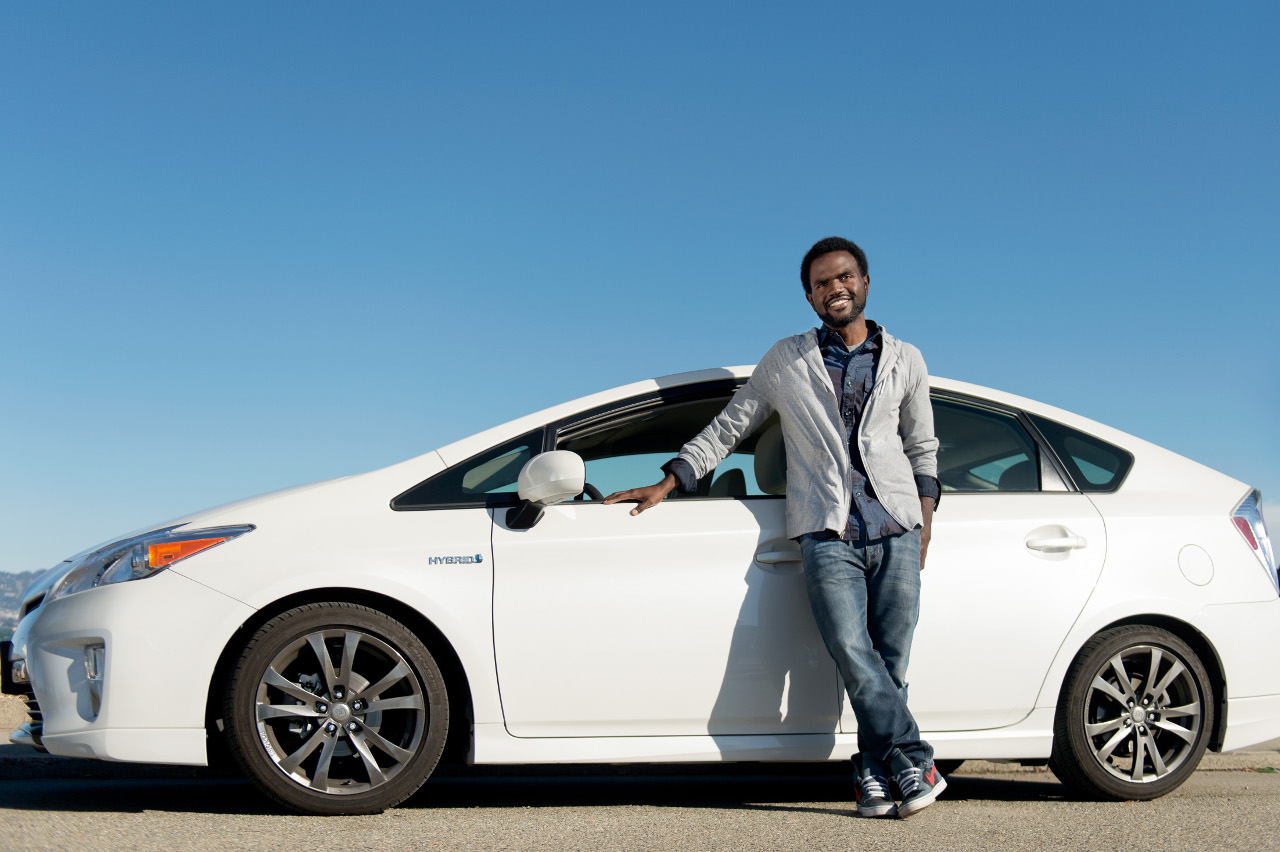 Citizen taxi service Uber has allegedly come under attack by fraudsters who claim to have access to an ‘unlimited’ supply of stolen user accounts, and are selling them online for under $5 apiece.

Motherboard reports that one seller alone claims to have access to “thousands” of Uber logins, and is selling them off cheap.

The site adds that the stolen accounts may include the personal details of the user, including their trip history and personal details. It is claimed that although the credit card information of users has not been exposed, the last four digits of their card number are still visible to fraudsters.

Several sites have appeared in order to sell off the stolen Uber accounts, including a page called Courvoisier that is offering credentials for just $1.

Courvoisier claims that anyone can buy a log-in and quickly start ordering taxis. Someone behind the mysterious site messaged Motherboard and said it was as simple as logging in on the Uber mobile website on your phone and booking a cab.

Meanwhile, an Uber representative has stated that is has found no evidence that accounts were compromised, or that its site has been breached.

However, Motherboard has contacted some users who have had their accounts stolen and they have verified that the fraudulently achieved credentials and card numbers are indeed their own.

It is unclear what steps Uber will take in clamping down on the reported breach, and we will have more as we hear it.

Unlike Uber, Liftshare is not a taxi service, as its users are everyday people helping each other out with lifts or to contribute to their driver’s petrol cost to ensue cheaper, social and greener travel for all.