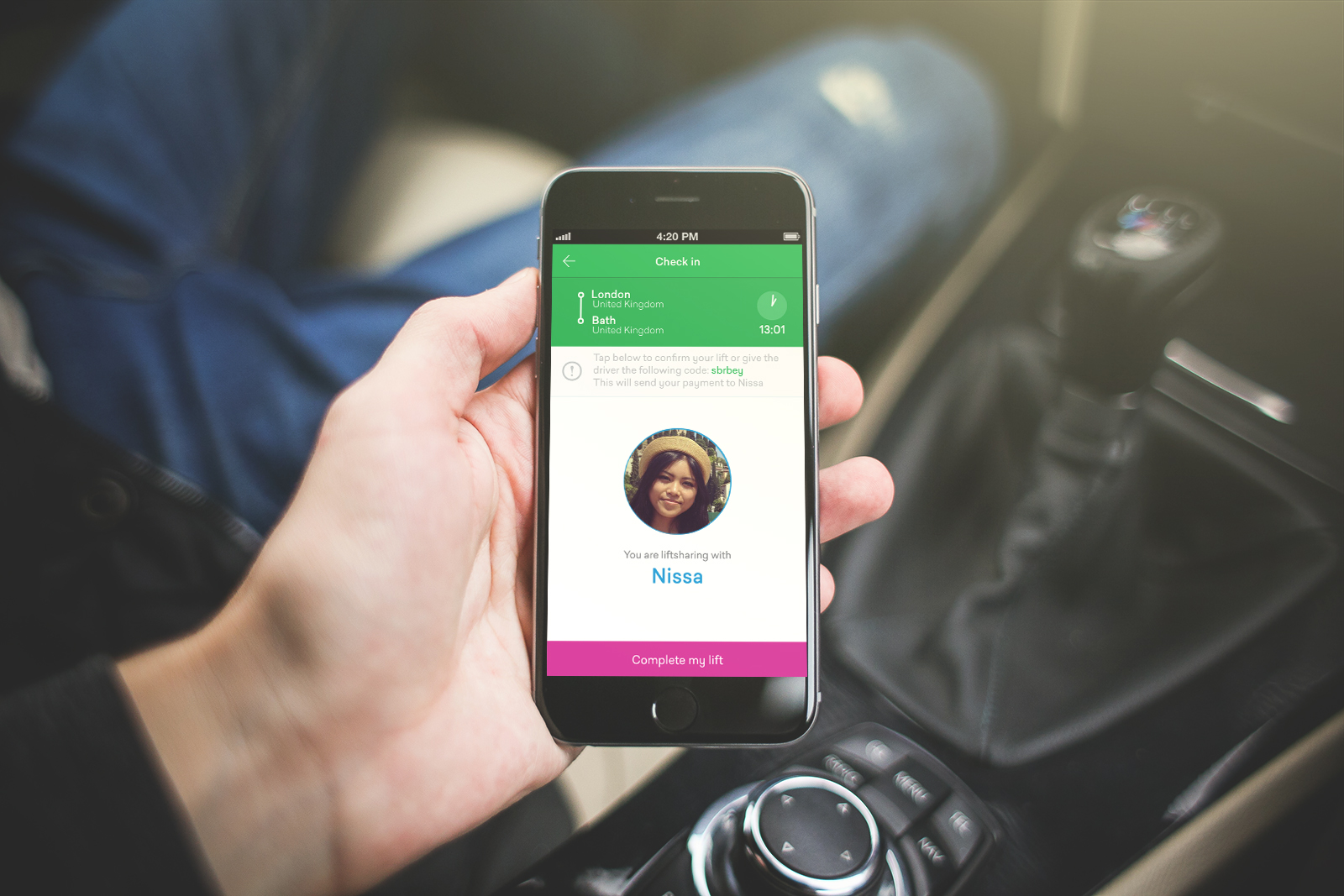 The High Court in London has just revealed its verdict on Uber’s official smartphone app, which has been deemed legal and not a taximeter. The decision is positive for other car sharing apps with presence in the capital, including Liftshare’s own iOS and Android applications.

Liftshare Founder & CEO Ali Clabburn had this to say regarding the verdict:

“While the concept of sharing vehicles, goods or skills may appear radical to some, these are in fact, companies that operate in accordance with national law. The High Court’s verdict shows that in some instances, consumer demand can indeed clash with policy, but this ruling clearly states that Uber’s smartphone app is not a taximeter.

Liftshare has been active since 1998. It is not an on-demand citizen taxi service, and its app falls in line with UK regulations as it only offers pre-booked car shares with a prearranged fee. Over the years we have seen public demand for the sharing economy swell exponentially, and the message today is clear – this sector is now firmly woven into the fabric of daily life. It is here to stay.

Recent reports and suggestions from think-tanks to our government have made a strong and repeated case that participants within the car sharing community can travel further – and are therefore more employable – benefit from greater disposable income, and can lift themselves out of transport poverty – a very real issue that is impacting hard-working people who cannot afford a vehicle of their own.

Now is the time for Transport for London to fully embrace car sharing in the capital. There are no more excuses to block the progress of shared travel when there are so many clear economic, social and environmental rewards at stake.”