London has seen its fair share of public transport strikes and union negotiations this year, and each time we see residents of the capital voicing their complaints over social media in droves. Some complain that their daily commute will be impacted, while others are happy to explore other travel methods.

The most recent strike has been postponed for now, and concerned the running of a new Night Tube service. The new route itself was due to be launched on September 12, but has also been delayed due to ongoing discussions between all parties involved. it’s unclear – for now – whether or now a new round of strikes will emerge from these current negotiations.

With dust temporarily settled on the matter, we thought we’d take time to speak with two influential London bloggers to get their views on this year’s transport strikes, how it impacts them and if they can ever see an end to disputes between Transport For London and unions in the capital. 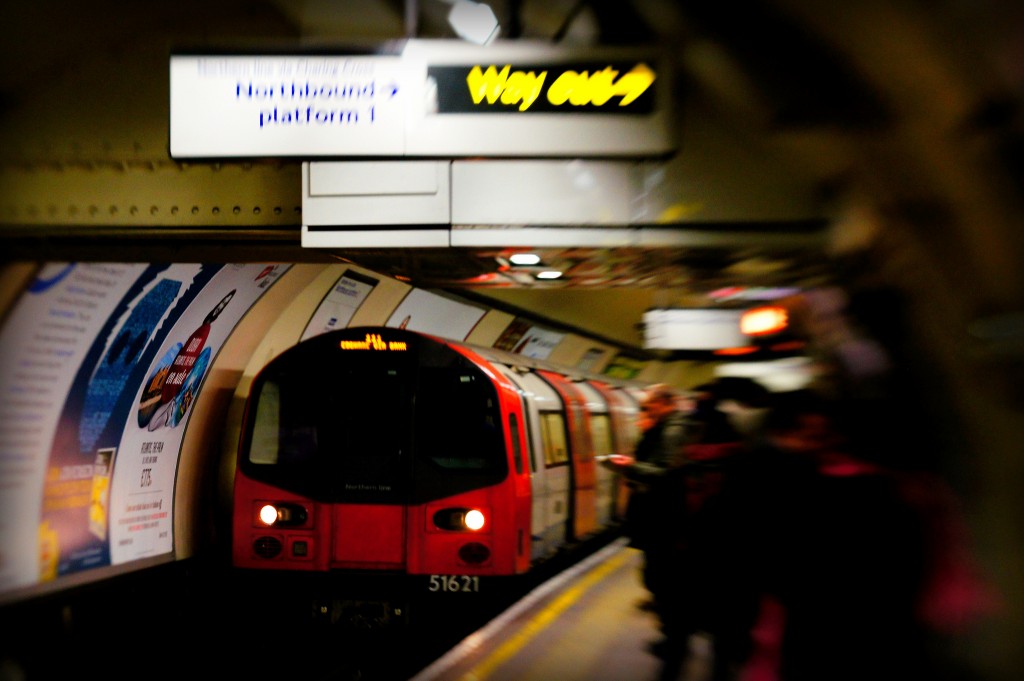 Fiona from lifestyle and food blog London Unattached is already using services that enabled members to share vehicles, and is certainly open to the idea of car sharing communities like Liftshare. “I work from home, so I don’t usually have to travel on strike days,” she tells us and adds, “if I was a regular commuter, I’d definitely be keen on the idea of a car share service.”

“Actually in some ways I guess I do already car share,” she muses, “my own car is so seldom used it now lives with a friend who has a teenage daughter and only had one family car. ” Fiona adds that she gets her car back when it is needed, or uses vehicle share services if it’s unavailable.

Car that lie dormant is certainly an issue Liftshare looks to tackle. Dubbed ‘Ghost Cars’ by the RAC, there are potentially thousands of scarcely used cars parked on streets in every city in the UK, and a big factor in this issue is running costs. People simply can’t afford to keep their car running, or can’t justify it in busy city centres like London.

A key benefit of car sharing is that vehicle owners make back their petrol costs by offering their spare seats to passengers without access to a vehicle of their own. This is a great way for drivers to put their car to work for them, and helps slash running costs in a safe and secure environment – thanks to our site’s many safeguards and secure smartphone app. 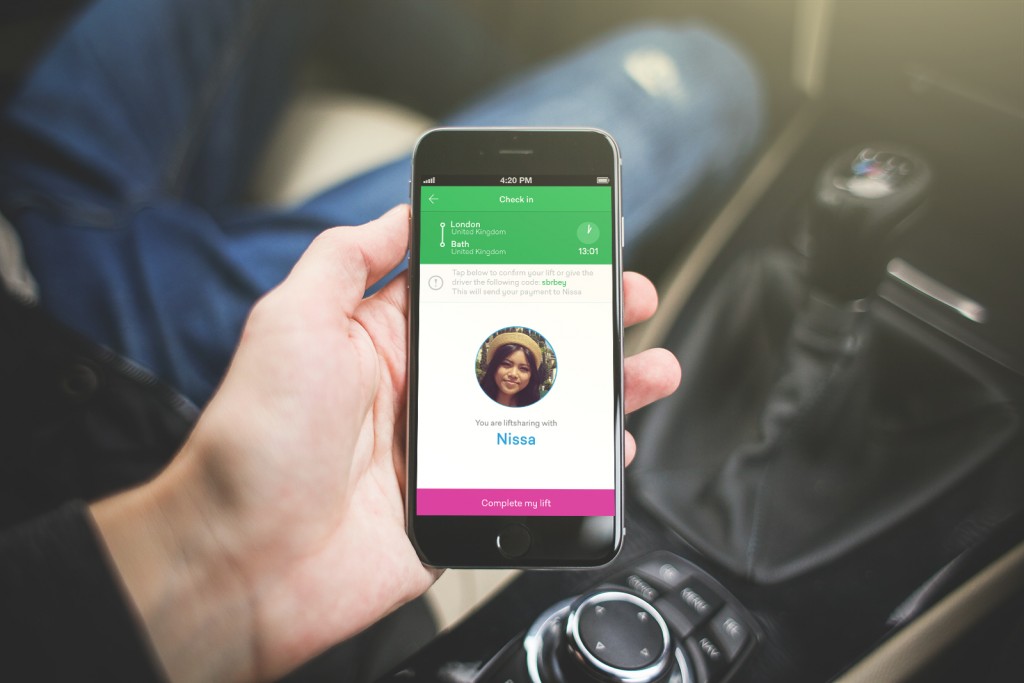 Rachael from culture and review site Londonist tells us about how strikes have impacted her in the past. “My worst strike was my first, in around 2001,” she recalls.” My flatmate and me hadn’t realised that the queues at the bus stop wouldn’t ‘die down.’

“We sat in window seats in Starbucks watching the queues at Golders Green before realising we had to just go out and wait. Of course, these days I know the alternative routes. It doesn’t take long for Londoners to become savvy.”

On the new Night Tube service route, Rachael adds, “I don’t think it goes far enough yet! Only two lines will run in their entirety and there won’t be that many trains. It’s an excellent idea to be able to move people quickly out of the centre of town when they’ve had a ‘skinful’ – [but] just beware the 3am tube turning into an underground version of the drunk night bus!”

Fiona agrees that the Night Tube is a sound idea, and comments on what she thinks needs to be done to stop all of London’s tube-related strikes, “I think they’ll only end when driverless trains are in place, or when the government changes the law.”

Time will tell how effective the London Night Tube will become, or if it will lead to further union action down the line. If you are a London resident who can’t afford to keep your car running, or if you can’t afford a car and want a cheaper mode of transport, be sure to check out Liftshare, where over 500 people are offering lifts via London right now.

Here’s a full list of lifts offered around London by our friendly, secure and transparent community right now. Check out the prices and see how much you can save (or make, if you’re a car owner!)

What’s your take on the London Night Tube and strikes? Let us know below.