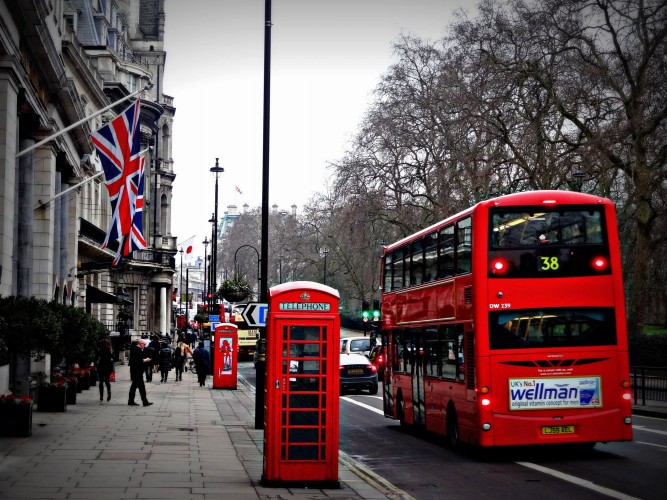 According to a recent report, London is the most congested city in the UK, with drivers spending an average of 73 hours a year stuck in traffic – that’s almost two working weeks, just staring through the windscreen in a motionless car. No surprises there though, we all knew London would come top. What’s more interesting is the other towns and cities in the top ten. Do you expect yours to be in it? 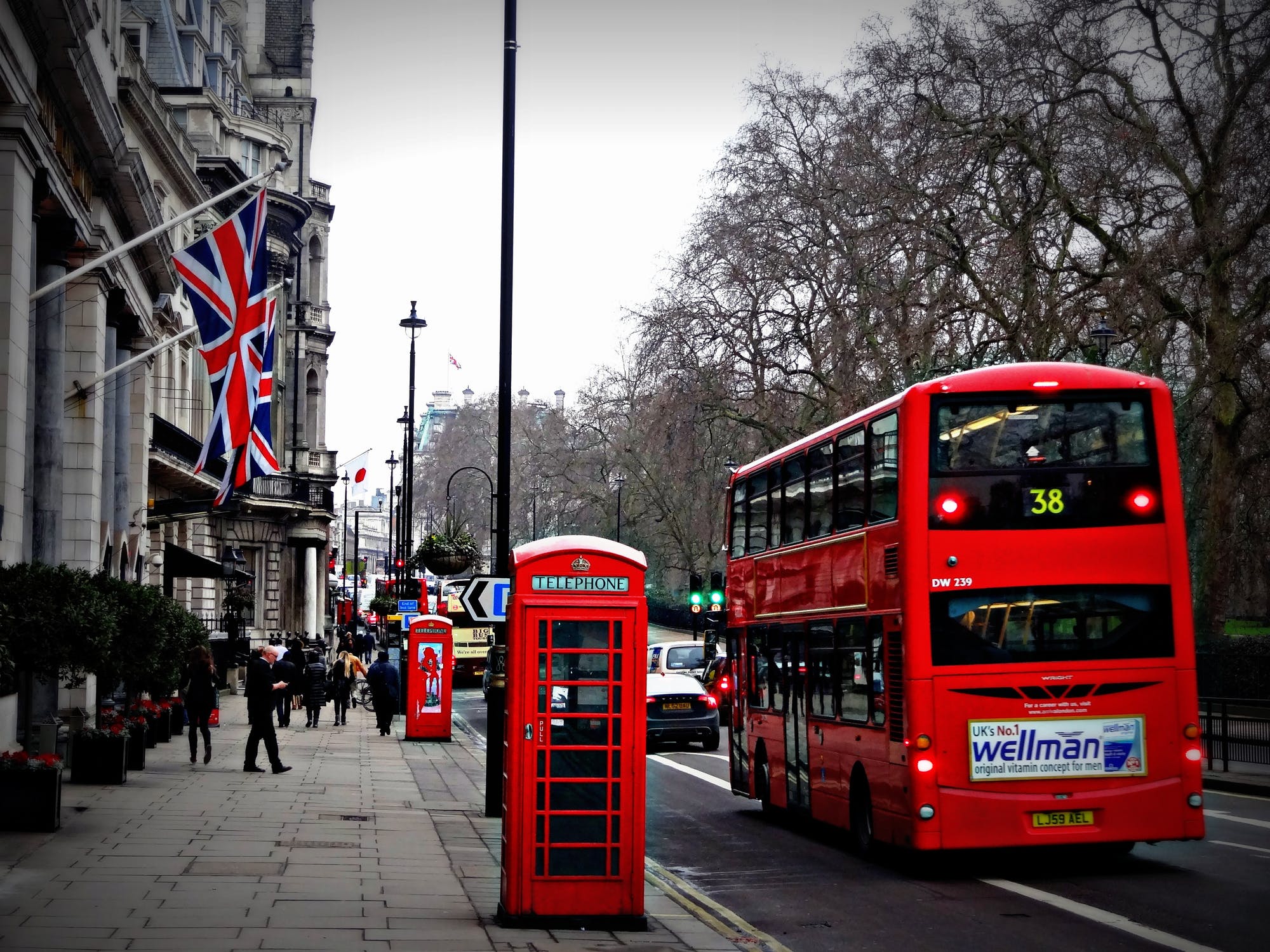 Based on how many hours drivers spend stuck in traffic every year, the analysis concluded that these are the ten most congested places in the UK:

As if that wasn’t bad enough news, congestion is only getting worse.

The quickest and most affordable way to reduce congestion does not involve building new roads or persuading Britain’s workforce to stagger their working hours. It is simply to reduce the number of cars using our roads every day. Liftshare have been successfully doing this for 20 years. By connecting people travelling the same way, so that they can share their journey, we have reduced single-occupancy car use for hundreds of councils, businesses, hospitals and universities.

Think Money Group is one of the businesses already working to take Manchester off 2nd position on the congestion list. Of its 750 staff who were coming to work in single-occupancy cars, almost 40 percent (294) have already signed up to share lifts.

And Heathrow Airport is doing its bit for congestion in London, with over 2,144 staff liftsharing on a regular basis. 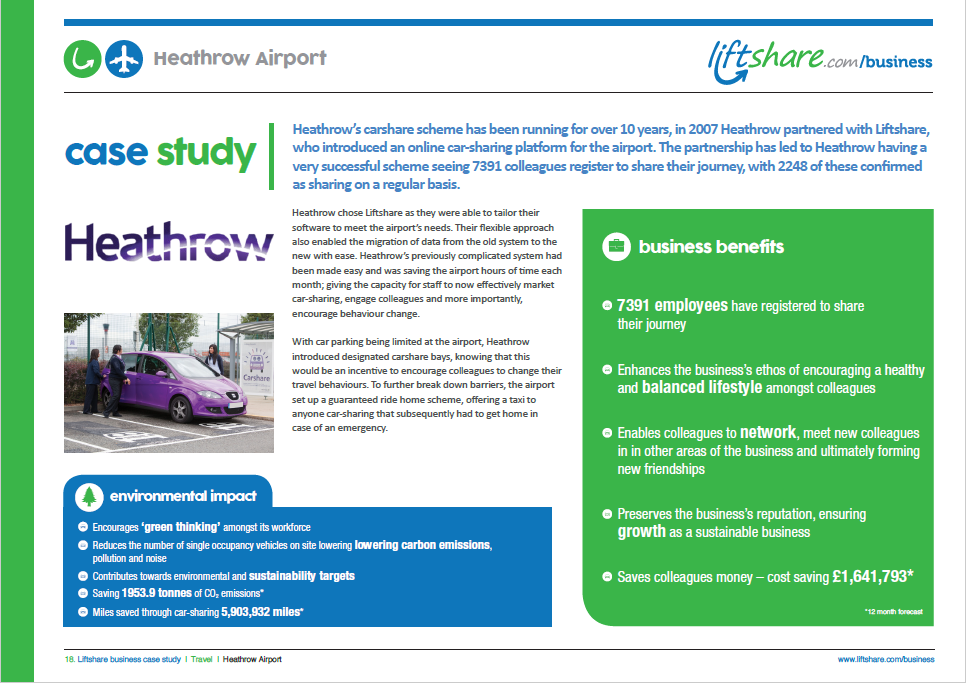 Liftshare provides both private schemes for individual organisations and public regional schemes. If you’d be interested in seeing whether either of these could help combat congestion in your area, we’d be delighted to discuss how we could help. Just call us on 01603 389321 or send us an email.