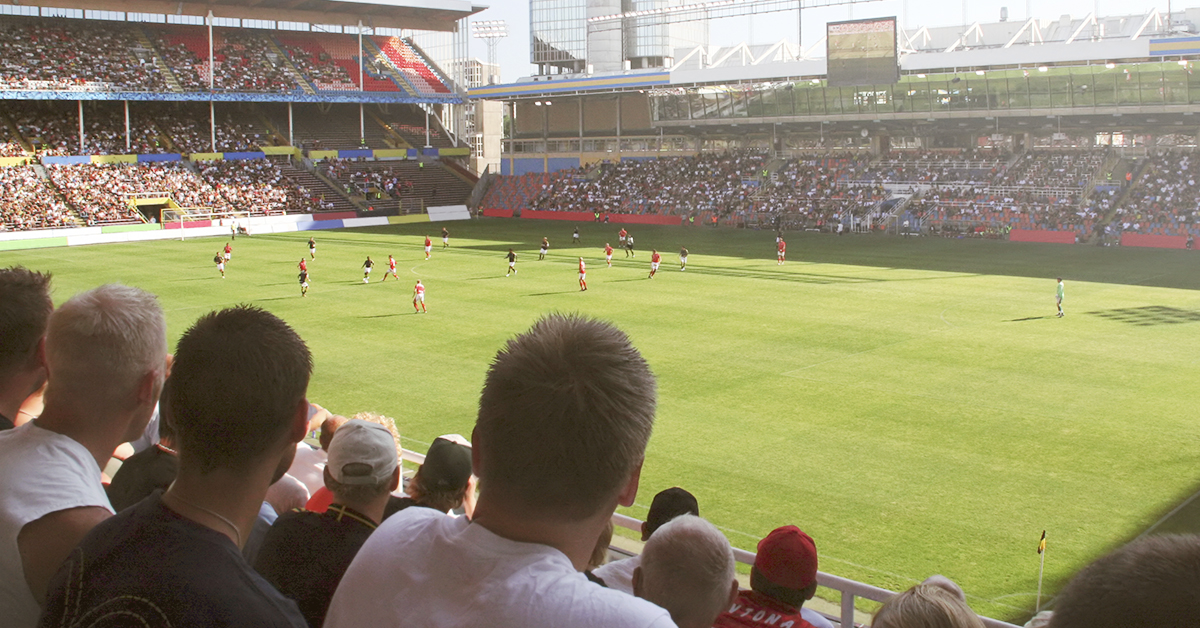 The new Premiership fixtures have been revealed, so you can now see exactly where and when your favourite club will be playing throughout the 2015/16 football season. It’s guaranteed to be another year of high-stakes footballing action with packed stadium crowds and relentless dedication from fans across the UK.

Based on this year’s fixtures, Liftshare has calculated just how much fans of all Premiership football clubs could save by car sharing to away games instead of travelling by train. We’re all about helping people travel smarter and we like nothing more than to help you save cash while on the road together. Train is always the more-expensive option. Trust us, we’ve done our homework!

Using this information, we’ve created a Premiership football league table based on just how much fans of each club could save by car sharing to away matches with Liftshare.com, right up to the season’s Christmas break:

Based on how much money loyal football fans can save by car sharing rather than taking the train, Sunderland FC looks set to be top of our league by Christmas, with Newcastle FC in second place. Manchester City rests at the bottom, just below Crystal Palace. Fans of both clubs are set to save the least in the run up to 2016 (for now!)

There are some big savings further up the table, as Sunderland fans can save an average of £77.22 in travel costs for each and every game if they car share together. London clubs don’t do too badly either with Tottenham fans saving £29.62 on each pre-Christmas match, on average, if they car share.

You’ll also want to know how we worked out these figures: To get the train prices we used the handy ticket look-up system on TheTrainLine, assumed fans would want to arrive at the city before the match and then leave just after it. We also did the trains a big favour by always taking the cheapest price for this league table.

Train tickets are fickle things. In the short term there are often big discounts available, even if tickets sell out quickly, but sometimes there are only expensive tickets available. Ticket discounts only tend to become available within 12 weeks of travel, so some of the later matches did not have any big discounts available when we looked, and instead offered the standard rate. We think this will balance out however, and after all; only a few fans get the cheapest rates with plenty paying more.

To work out the car share costs we used 11p a mile. Car sharing does not mess with your car insurances provided you don’t make a profit, and Liftshare’s ‘Offer a Ride’ system is designed to help drivers calculate a fair rate.

We worked out city-to-city routes for each fixture, which sees trains losing out again – as our table doesn’t factor in additional transport costs from stations to stadiums and back again. When it comes to Liftshare, you are driving directly from your door to the stadium ground itself.

Why Christmas? There’s no Christmas break in the Premiership but, at the time of writing, that’s as far as the train ticket prices have been announced. Besides, it’s an important psychological line for football clubs and fans.

Where does your favourite team place on our league table? Are you surprised at how much fans can save by car sharing their way to support their team? Let us know what you think below.