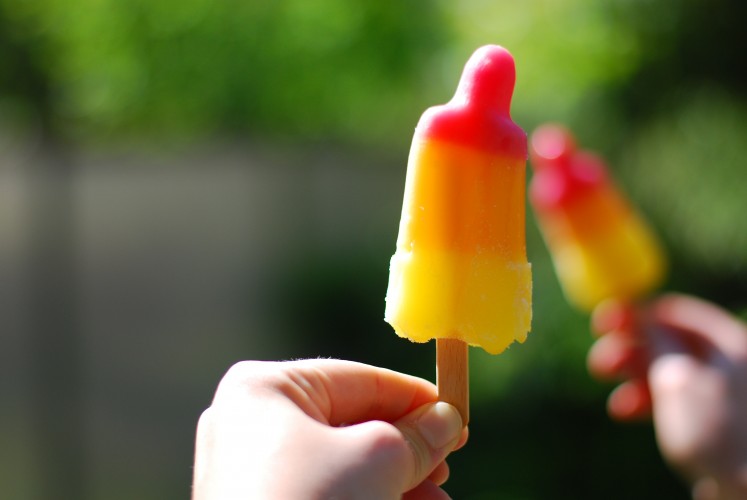 The increase in popularity of alcoholic ice lollies have promoted police to warn of their intoxication as summer takes hold.

The frozen tipple treats have risen in sales since brands such as Aldi have introduced ranges available as cheap as £2.99 for a pack of four. Aldi’s lollies are available in strengths up to 4.5%, which is the same as a strong lager. Police warn that despite not being a drink as such, their intoxication effect is still just as strong as one and is an easier snack in hot weather.

Alcoholic lollies are just as much of a drink-drive threat as a regular drink, and if drivers are stopped and breathalysed by police, the reason for their intoxication is irrelevant – the level of alcohol in the bloodstream and breath is still all that matters.

Harry Simpson, acting inspector at the Cleveland and Durham Policing Operations Unit, said: “These lollies are becoming really popular and it’s easy to forget that they contain alcohol and aren’t just flavouring. On a hot summer’s day, it is easy to lose count of how many you have and then get behind the wheel of a car. If you wouldn’t consider drinking a gin and tonic or cocktail when driving, then you shouldn’t consider having one of these lollies.”

Set to be one of the big food trends of the summer, boozy lollies are already available in Sainsburys at up to 10% strength and in flavours such as Gin and Tonic, Mojito, Spiced Rum and Pina Colada. As the weather heats up, more of us are likely to head outdoors and indulge in some cooler treats. Chief meteorologist at the Met Office, Steve Ramsdale, warns: “With high pressure building from the south-west and warm air being drawn up from the Azores, the south will see some warm and sunny weather redeveloping from late Friday through into the weekend. We expect the settled conditions to remain into the weekend, but just how high temperatures will get is still uncertain.”

Debate rages on in parliament as to lowering the drink drive limit in England and Wales to match that of Scotland’s, and a recent survey showed that 77% of the British public believes that the acceptable legal levels should be decreased.

Will you be trying a boozy ice lolly this summer? Let us know in the comments below – but of course, avoid driving afterward.

If you’ll be indulging in a few alcoholic ice lollies over the summer, take a lift with someone sober instead. Search for your journey match now! 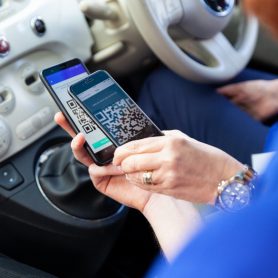