So, what’s the story? How can you reduce parking costs so significantly?

The organisation mentioned in the headline had 770 single occupancy vehicles on site at the point of contacting Liftshare.

In order to facilitate this number of vehicles they were paying for additional spaces at the cost of £400 per space per year; their own car park had 550 spaces.

Within 6 months as a client we had helped them take 70 cars out of the car park! And voila saved them a whopping £28,000.

And this story isn’t an unusual onefor Liftshare, which is why over 650 organisations in the UK choose to implement a dedicated car-sharing scheme – and of course because we’re great people! 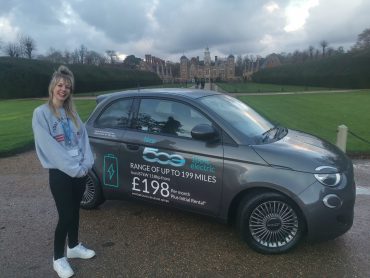 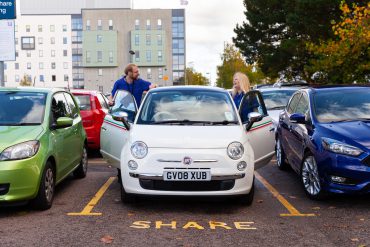 Are you planning to Commute Back Better? 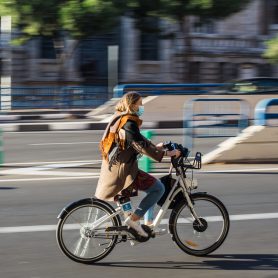