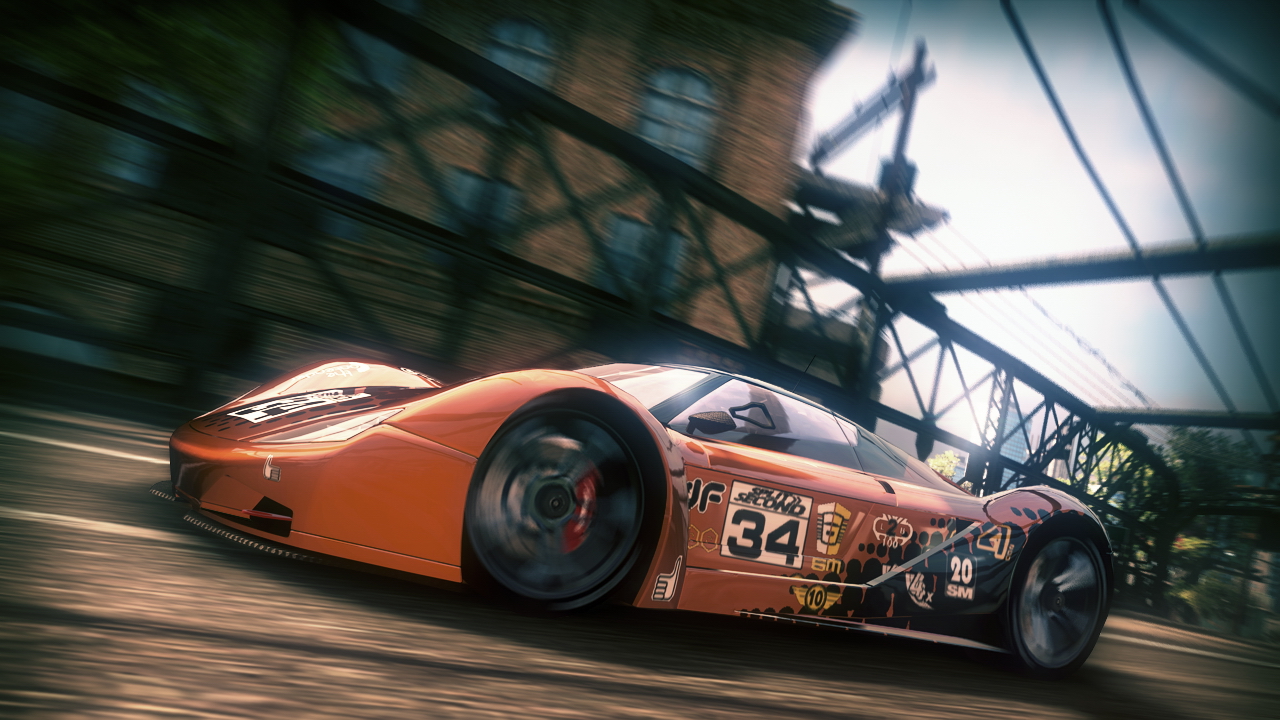 At Liftshare, we’re here to help people on the road make amazing connections, but when the road goes digital in the videogame space, those friendships can quickly turn into friendly rivalries.

You see, multiplayer gaming is mostly about going online to challenge the world from behind a username or avatar, and it’s overshadowed the idea of playing games together on the couch. It’s a shame really.
Give us the option of playing racing games online or at home with mates however, and we’ll always choose the latter.

Anyone who has jostled with their friend while screaming around the last lap on Super Mario Kart or Gran Turismo will surely know what we’re on about here, and we’d love to see some of you Liftsharers getting together to host your own racing sessions in the name of staying social.

So with that in mind, here are the five best racing games you can play at home with your friends.

The premise of Split/Second is a tad bonkers, as it sees racers tearing around inner city tracks while detonating bombs to wipe other drivers out. Just been overtaken by your friend? No problem – get revenge by collapsing a crane on their bonnet or trigger controlled explosives to drop an entire building on top of them. This is brilliant fun with friends and a big sound system. Trust us!

Now, we’d never actually condone any of you Liftsharers hitting the streets and breaking the law, but that was the actual point of Electronic Arts’ classic Mega Drive racer Road Rash 2. This really was a blast in split-screen mode, as you and your friend raced across U.S. states on supercharged motorbikes, outrunning the cops while battering each other with punches, kicks, clubs and chains. Definitely not one for the kids.

Ah good old Micro Machines, if you weren’t racing these twee cars across your kitchen worktop you were standing on them barefoot and causing yourself a great deal of pain. Videogame tie-ins of the cherished toy line were inevitable, and this classic from Codemasters offered a four player mode that saw mini racers barrelling across household stages like the billiards table, garage floor and even the rim of a perilous bathtub. Check this out if you have a retro Mega Drive or SNES console.

If you like your games fast and bursting with energy, then Burnout 3: Takedown is ideal for any gaming get together with friends. Playable in split screen mode, each race sees you weaving in and out of oncoming traffic, shunting other drivers off the road and drifting like a maniac to earn boost. The more boost you have, the faster you are. There’s also a crash junction mode for up to eight players that sees you causing mass pile ups for cash. This one is truly essential gaming.

This 1992 racer debuted on the Super Nintendo and spawned a karting craze in the games industry. All of the company’s stars were there speeding around familiar locations from the Mario Bros. canon, along with some new additions. It boasts simple split-screen gameplay that has yet to be beaten to this day, and an intense battle mode for two players. This year’s Mario Kart 8 on Wii U has continued the series in fine form and is well worth a look.