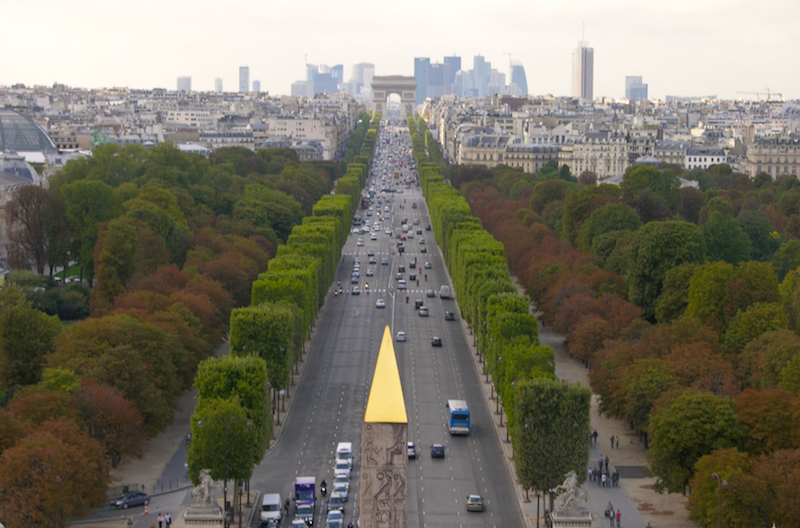 Paris has become the latest European city to cut back on cars – as it’s announced all vehicles will be banned from the Champs-Elysees on the first Sunday of every month, to help alleviate smog levels.

The 2km (that’s 1.2 miles) stretch of road is the most famous boulevard in the city; and anyone’s who visited will know that it’s often extremely congested.

The ban will start in May, but on the 8th rather than the 1st, as the 1st is a public holiday in France. Thereafter, the ban will be in affect the same time monthly.

Nine other routes will be pedestrianised every Sunday and public holiday; totalling 22 across the capital, as part of the ‘Paris Respite’ anti-pollution programme. Following the UN Climate Change Summit held in the city last year, Paris’ Mayor, Ann Hidalgo, has made environmental and pollution issues a high priority – and has even won a battle with the French Government to introduce emergency vehicle measures in times of high pollution levels. The measures can include banning vehicles from streets and alternate driving days for odd-even numberplates (similar to Delhi).

What are your thoughts on the ban? Would you like to visit the capital on a day of pedestrianisation, or would you prefer to drive?