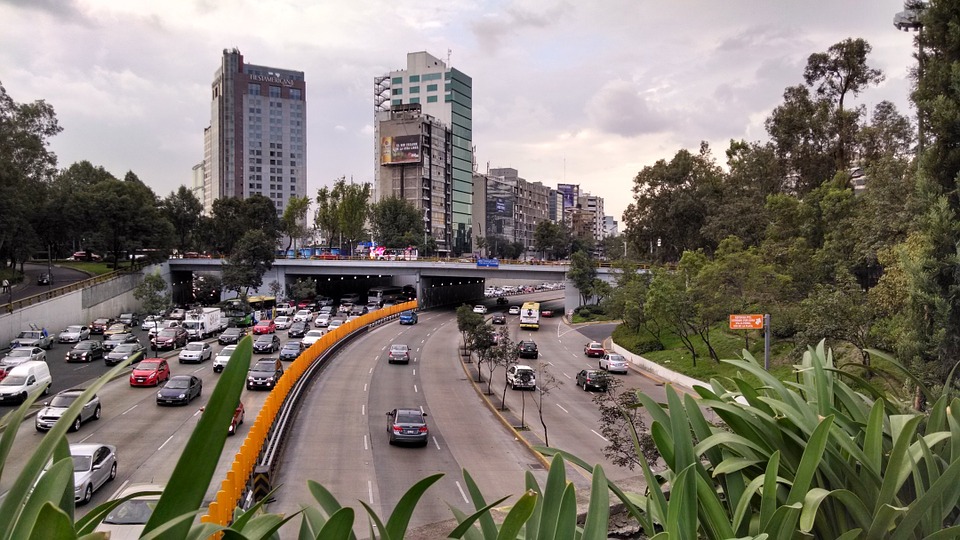 The move comes as part of an effort to cut emissions in the city, which houses an urban population of over 20 million people. This alert is the first of its kind within a decade, and will roll out further to include new restrictions on traffic throughout the coming months.

Currently, 1 in 5 vehicles are kept off the road every day to try and ease the levels of smog and pollution, but yesterday’s high levels meant that for today, that number has been doubled. On a normal day, some 5.5 million vehicles circulate the city’s streets. Yesterday’s air quality alert was issued by the Environmental Prosecutor’s Office, who also warned that they would be fining companies who didn’t allow them to investigate their emissions during periods of high pollution.

Ozone levels yesterday reached 161 points, and 150 is considered acceptable. However, this level was only dropped last month – as previously it sat at 190.

Do you think that an emergency ban will help the situation? It could certainly encourage sharing – but is 24hrs notice just too late? Let us know your opinions at @Liftshare, or in the comments below.