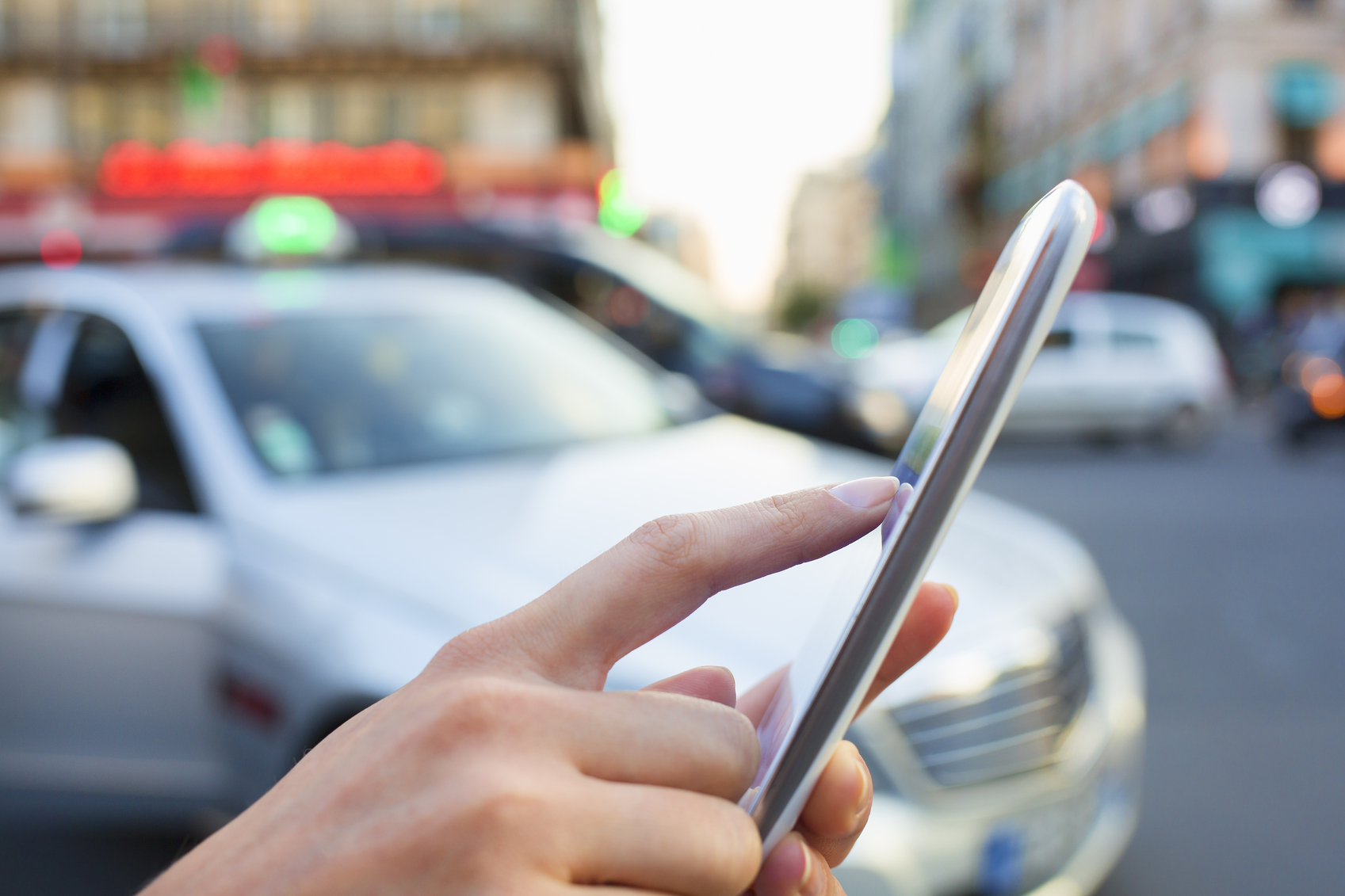 Despite Uber having operated in China for years, the country passed a new law today officially sanctioning the company’s practices; alongside other similar ridesharing companies.

The law gives the official go-ahead to such platforms, but changes the requirements under which they must operate. Drivers must have three years experience, no criminal record, and a valid license from a local taxi regulator. Cars used must have mileage of less than 370,000 miles, and have a GPS tracking device installed.

Uber has plans to be operational in 100 cities across China by the end of 2016, and is currently available in 60. The enforcement of this law will now fall to the individual provinces, and so these plans may take the taxi giant a little longer to roll out than expected.

“This is a welcome step in a country that has consistently shown itself to be forward-thinking when it comes to innovation,” Uber’s senior vice president for corporate strategy for its Chinese apparatus, Zhen Liu, wrote in an Uber blog post: “Uber China is regulation-ready, and we look forward to working with policy makers around the country to put these regulations into practice”.

In China, the main competitor for Uber is Didi Chuxing – and the latter is more popular. Apple invested $1 billion in the competing company in May, and a recent valuation held them at $28 billion. The companies are now set to merge.

What do you think of these increase safety requirements? Would you like to see similar introduced in your area? Let us know at @Liftshare, or in the comments below!