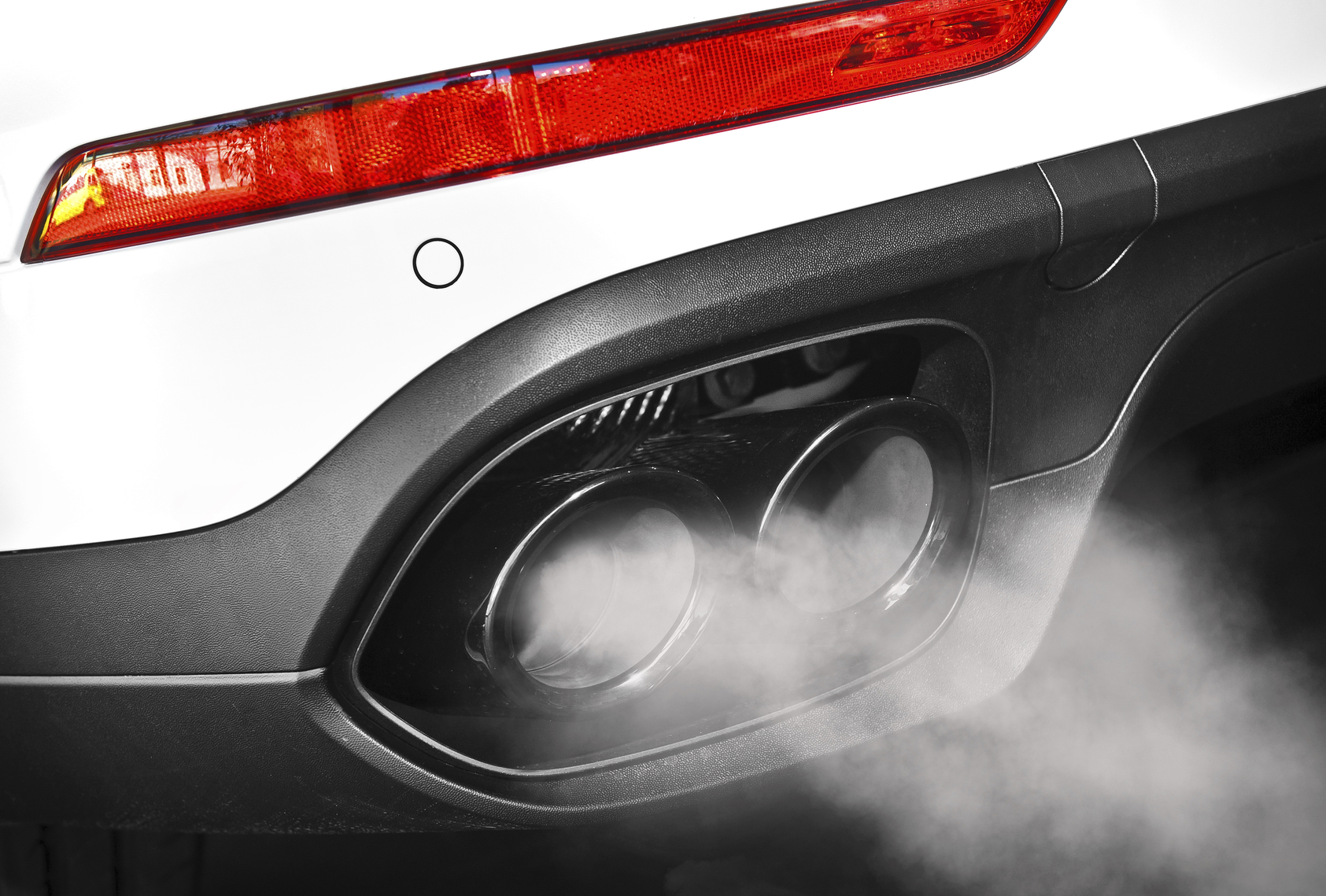 New research suggests that some of the most popular diesel cars pollute more when the temperature is below 18c.

Emissions Analytics, a pollution and air quality testing company, have said that they’ve measured a significant rise in the emissions of poisonous gas from certain car models in cooler temperatures.

The company tested 213 models of diesel cars, spanning 31 manufacturers. The majority of the problem vehicles seems to be the Euro 5 category – part of an EU emissions rating scale that became mandatory in member states back in 2011. There’s currently 5.1 million cars fitting this category driving on British roads.

The data shows that the average Euro 5 vehicle is 3.6 times over the legal limit for poisonous Nitrogen Oxide emissions above 18c, and 4.6 times over when below. However, it seems the newer Euro 6 category cars are safer.

That said, it seems that lots of cars are designed this way on purpose, and it’s legal even under the emissions guidance. European rules allow manufacturers to cut back on pollution controls as long as it’s to protect the engine; and as engineers agree extremes of either hot or cold can be dangerous, there’s leeway to turn off pollution controls. And of course, turning the software off helps saleability, as lesser pollution controls improve the miles per gallon. The manufacturers themselves say it’s simply a safety precaution, to stop engine damage and the resulting breakdowns.

“I would say from the Euro 5 generation of cars, it’s very widespread, from our data. Below that 18 degrees [celsius], many have higher emissions… the suspicion is, to give the car better fuel economy,” Emissions Analytics CEO Nick Molden told the BBC, “If we were talking about higher emissions below zero, that would be more understandable and there are reasons why the engine needs to be protected. But what we’ve got is this odd situation where the [temperature] threshold has been set far too high, and that is a surprise”.

Interestingly, this isn’t the first time research has swayed this way – recent testing by the German, French and UK governments uncovered a similar trend. In Germany, the government has asked Opel, Mercedes, Porsche, Audi and VW to upgrade the emission-controlling software on over 630,000 cars! The British Government has yet to request any changes. A Department for Transport spokesman said: “The regulations are clear that temperature control devices can be justified to prevent engine damage, but we want to see action to ensure that manufacturers are only using these systems in limited circumstances”.

Professor Ricardo Martinez-Botas from Imperial College London, the independent engineer overseeing the British tests, told the BBC that despite decades designing engines he was “shocked” at the higher pollution levels on the real road compared to the lab: “They [car munfacturers] need to be clear as to what strategies are employed,” he said.

Are you concerned about the pollution levels of your car? Help cut carbon by filling your spare seats and keeping other vehicles off the road. Register now at Liftshare.com to offer out spaces on your next trip!