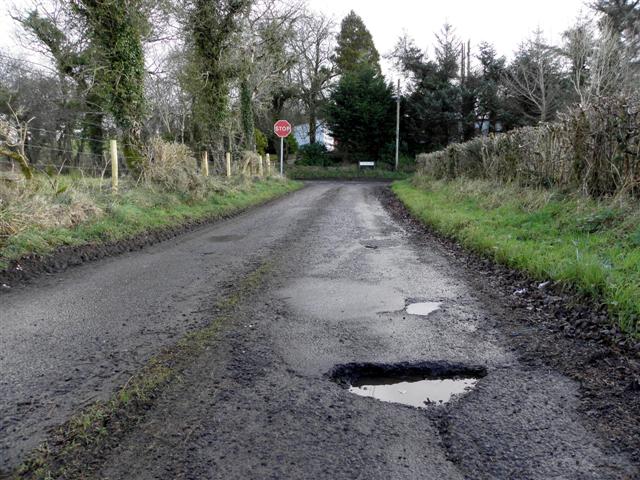 Sound familiar? Research by LV= Road Rescue has shown that the UK has a pothole every eight miles, and more than 31,000 are serious enough to require filling in.

It’s also been revealed that local authorities spent a whopping £1.6million in compensation to drivers who had damaged their cars on the roads last year. 1 in 7 motorists claiming with LV= said they’d damaged their car as a result of driving on poor road surfaces. The most common problems include damage to tyres, suspension, and wheel rims… which costs an average of £267 to get fixed!

But, it turns out this might be a bargain on the part of authorities – as only 53% of drivers questioned knew that they could claim such damage back.

However, despite this £5million investment, only 6% of drivers said they noticed road surfaces improving, which, given the cost, must be a huge disappointment for those forking out the cash.