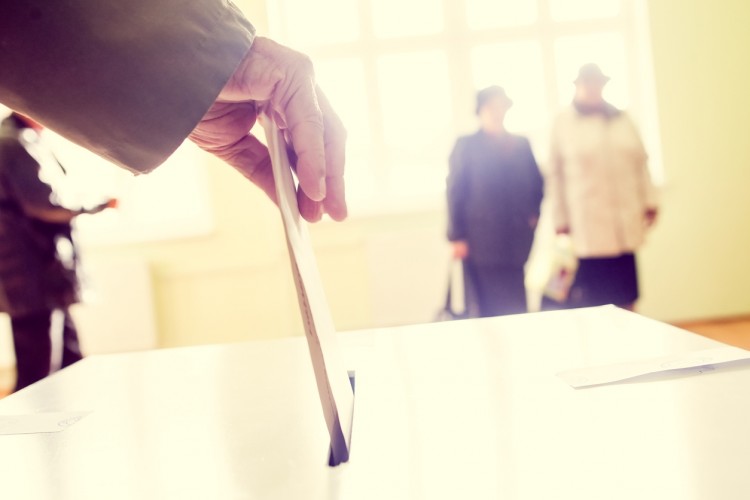 You can’t have missed the news that Prime Minister Theresa May has called a snap general election- to happen in less than 2 months time! It may seem like Brexit Referendum #2, but there’s much more going on than just Britain’s departure from the European Union.

What does each party have planned for transport? We checked out their policies.

Chris Grayling is the current Secretary of State for Transport, and is someone we’ve seen in the news a fair amount – talking HS2, diesel cars, and rail strikes. Key points from the Conservatives long-term plan are:

You’d be forgiven for thinking London Mayor Sadiq Khan was the Shadow Transport Minister, as he’s taken up a lot of column inches talking transport in London; preparing new plans and trials to cut down on congestion and air pollution in the capital. But, the Shadow Secretary of State for Transport is actual;y Middlesbrough MP Andy McDonald.

Labour’s plans for transport are:

Norwich Labour MP Clive Lewis has visited the Liftshare office, and promoted car sharing through his Twitter account and at various speaking engagements. He’s even been down our slide!

The Lib Dems don’t cover much on transport on their website, but what they do say is here:

Scotland has a lot of green space, and has consistently hit carbon-reduction targets for the last few years. The SNP’s policies include:

The Greens, unsurprisingly, have a low-carbon stance on transport, with lots of plans for making things, well, greener.

Ex-leader of the Green Party, Natalie Bennett, and local Green councillor for Norwich, Lesley Grahame, have both visited the Liftshare office.

Wales has lots of rural areas that can be quite easily isolated without strong transport links. Plaid’s plans include:

Jill Seymour is a UKIP MEP and has recently become a patron for the Alliance of British Drivers. She’s spoken several times of UKIP’s transport plans, which include:

Northern Irish party Sinn Fein don’t talk much about transport on their website, but the main points in their plans are:

The DUP too have a mix of areas to deal with – both built-up and rural neighbourhoods across quite a small county. The Democratic Unionist’s priorities include:

Another Northern Irish party with a tough job to keep the island moving, the UUP are prioritising:

SDLP don’t talk transport too much on their website yet, but their beliefs are clear:

Will transport have an impact on your vote this GE? Let us know in the comments below!