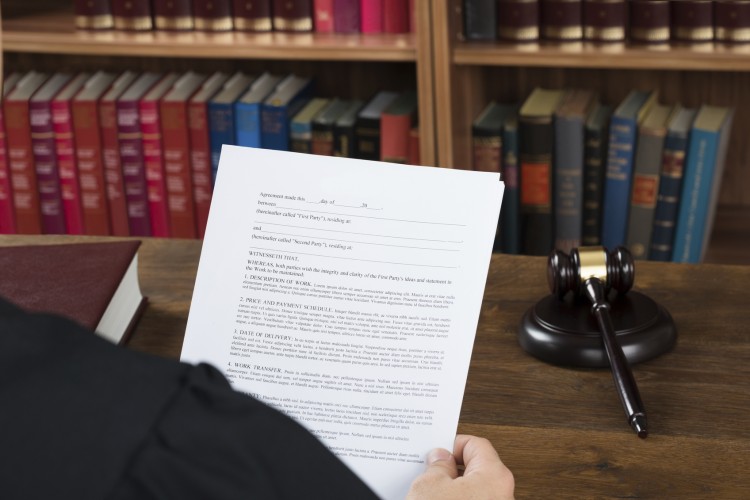 It is been revealed in a high court hearing that the Treasury blocked other UK government departments from charging diesel cars to enter polluted towns and cities.

This is the second time ClientEarth have sued the government over air pollution, following EU legal limits being breached numerous times since 2010. In 2015, ClientEarth won their case, forcing ministers to draw up a new plan – but this too is now being contested in court. Government lawyers will put forward their defence on Wednesday.

Using government documents to bolster their argument, ClientEarth released information relating to a movement by the environment and transport departments that would include diesel vehicles in proposed Clean Air Zones. However, the Treasury blocked the move, justifying it that “it would be politically very difficult, especially given the impacts on motorists”. Another released document revealed that then Environment Secretary, Liz Truss, only sought the “minimum steps” to avoid fines from the EU on an air quality plan. In response, officials advised her that “2020 is likely to be the earliest that the EU will move to fines”. Indeed, a more challenging air quality plan was considered, but DEFRA (the Department for Environment, Food and Rural Affairs) stated at the time that “the current plan represented the backstop option to tackle air quality which has already been pared back considerably”.

ClientEarth argued that basing the target date for compliance on avoiding fines was arbitrary and did not meet the legal requirement to cut pollution in the shortest possible time. ClientEarth chief executive, James Thornton, said: “The government is failing morally and it is failing legally to uphold our right to breathe clean air. The government must come up with far bolder measures, ready to face this issue head-on”.

In response, a government spokesperson said: “The government is firmly committed to improving the UK’s air quality and cutting harmful emissions. That’s why we have committed more than £2bn since 2011 to increase the uptake of ultra-low emissions vehicles, support greener transport schemes and set out a national plan to tackle pollution in our towns and cities. We cannot comment on ongoing legal proceedings”.

With Britain now set to leave the EU, the question remains whether or not the government should still look to achieve EU pollution targets or not. What do you think? Let us know in the comments below, or on Twitter!