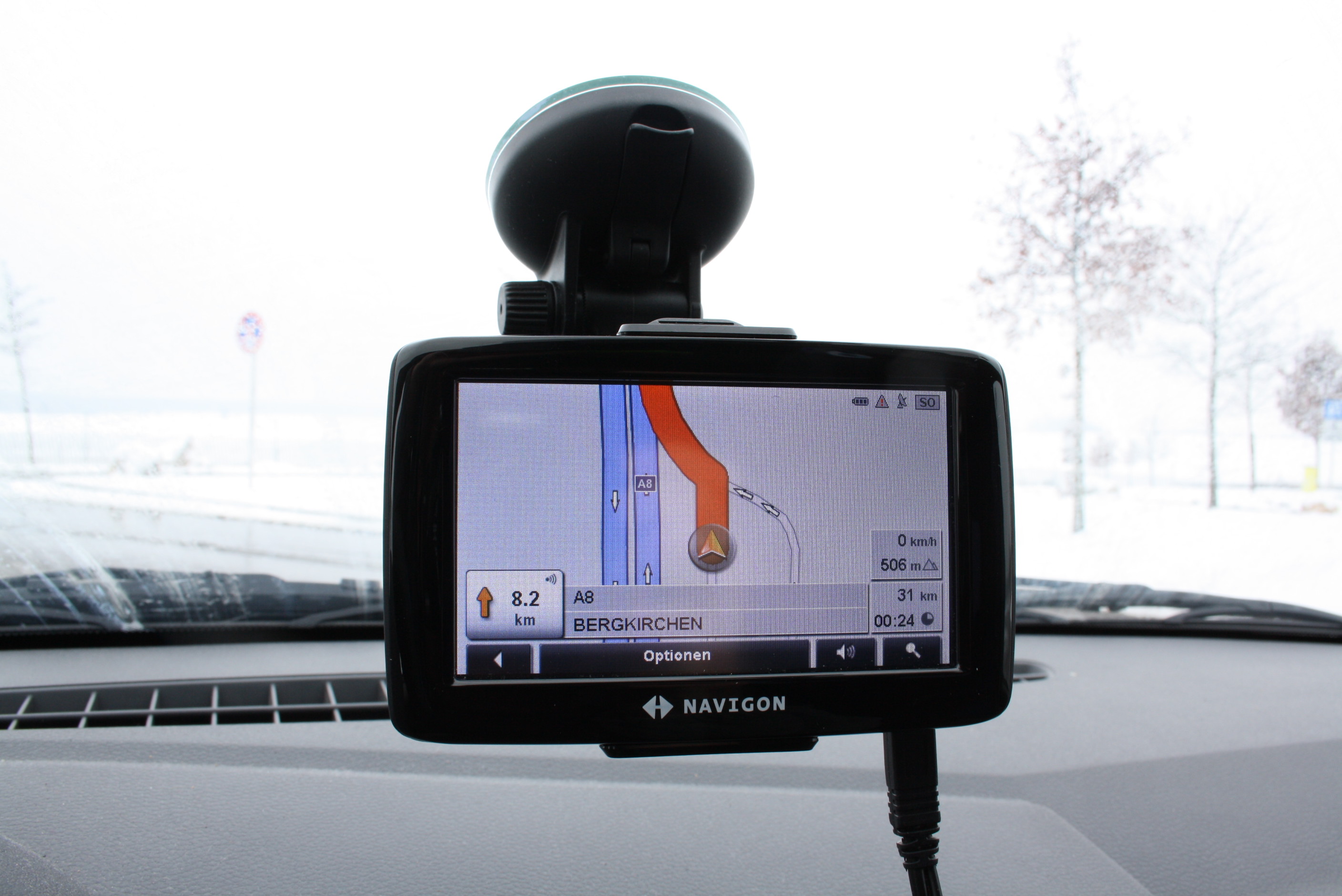 It seems like a bit silly question, we know, but it’s one posed by an expert in an article written for science journal Nature.

Roger McKinley is a satellite communication consultant and former president of the Royal Institute of Navigation. He believes that over-reliance on navigation aids such as sat nav systems in cars are eroding people’s natural sense of direction.

Of course, we’ve all been there. If you haven’t yourself done it, you’ve no doubt experienced someone else driving what seems to be completely the wrong way, ‘because the sat nav said so’. But how much of a problem really is it?

Experts argue that navigation and map reading should be on school curriculums, as they’re a ‘use-it-or-lose-it’ skill set. Roger warns, “If we do not cherish them, our natural navigation skills will deteriorate as we rely ever more on smart devices. Satellite navigation is unreliable because it does not work well indoors or in built-up areas,” he pointed out. In a crowded or closed environment, signals could “bounce around” and give false information.

Tests carried out by McKinley showed that “drivers in a simulator who follow satellite navigation instructions find it more difficult to work out where they have been than those who use maps”. Some drivers in his experiment even failed to notice when they’d been led past the same place twice.

He also warned that “But navigation is about more than knowing your position. When I followed my satellite-navigation system to a country house, I found my way blocked by a gate with a notice attached: ‘No access, GPS wrong!’ I was not lost — my satellite-navigation system knew my position accurately. But it did not understand roads” – and this is something we see regularly in the media with blunders and accidents documented in tabloid press.

What do you think – do you use a sat nav, and if you do, how are you map-reading skills faring as a result? Let us know in the comments below!