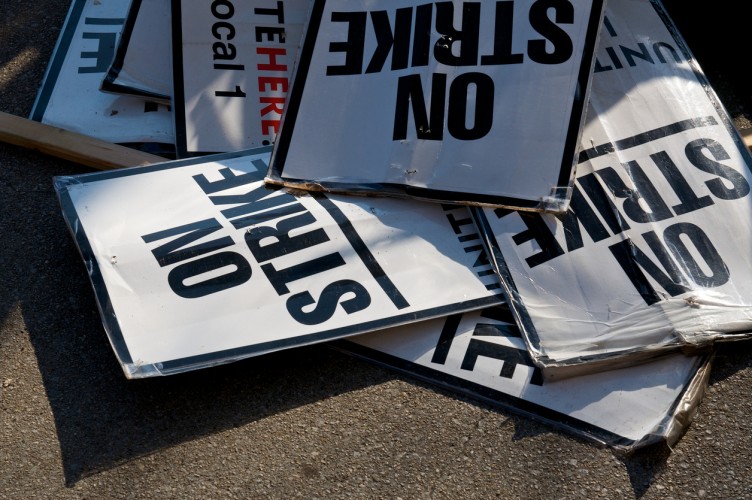 Members of train driver union ASLEF have backed walk-outs on Southern Rail services by 87%, sparking fresh travel misery for rail commuters, with commuters in Ashford and Tonbridge will be the most affected.

The strikes are due to take place on December 13th, 14th and 16th, and between January 9th and 14th. These are separate to and as well as walk-outs by RMT union staff on December 6th, 22nd, and 31st.

The dispute over driver-only trains was overwhelming in its union support, with a 77% turnout and 95% in favour of some kind of industrial action.

Many are already vowing not to allow their trips to be ruined – commuters instead are registering with Kent Journeyshare and making alternative arrangements for the disrupted days.

Aslef general secretary Mick Whelan said: “Our trade dispute with the company is that there should be no introduction and/or extension of new driver-only operated routes on Southern without the agreement of Aslef. We have genuinely sought to reach a compromise with Southern. We have always been prepared to talk to the company and we have always been of the view that it should be possible to do a deal, but it takes two to tango and the company has not been prepared to negotiate. They have dug in their heels and forced us to ballot our members.”

Southern services are also being disrupted on other days because of issues including a shortage of staff.

Charles Horton, chief executive of Southern’s owners, Govia Thameslink Railway, said: “We believe this ballot was wholly unnecessary and unjustified in the first place and we’re disappointed that the union is now contemplating industrial action. It’s perfectly safe for the driver to have sole responsibility for the operation of a modern train, and that’s how a third of the trains up and down the country – with the full agreement and support of Aslef – already operate today.”

Aslef have to give notice of the action 7 days in advance of walk-outs.

Do you support the unions right to strike, or do you think that with Southern Rail, enough is enough? Let us have your thoughts and opinions at @Liftshare!

Register at Kent Journeyshare now either as a passenger or driver; just click here!