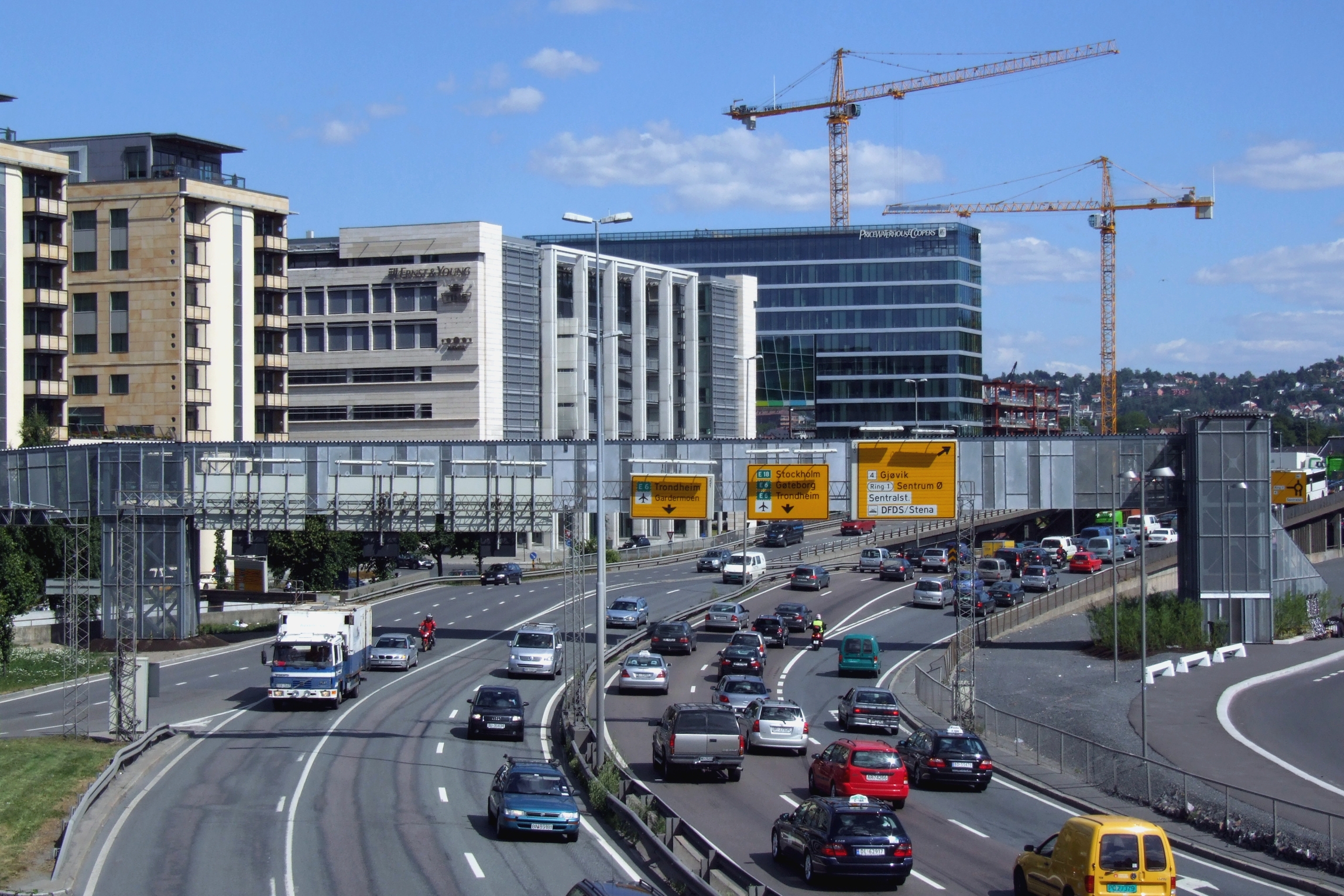 The new Norwegian Government have stated their intention to ban all private cars from downtown Oslo by 2019 – making it the first major city to do so.

The Labour Party, along with its allies the Socialist Left and the Green Party, are focused on slashing greenhouse gas emissions by 50 per cent in 2020, compared to levels in 1990. They have presented a platform looking at the environment and the fight against climate change.

There aren’t yet definitive plans how this would be put into place, but it envisages a ban on all private vehicles in the city centre area – where over 90,000 people work and 350,000 own cars. The proposal has sparked concerns among local business owners, who noted that 11 of the city’s 57 shopping centres are in the planned car-free zone.

The new authorities also plan to remove fossil fuel investments from pension funds, build 35 miles of cycle lanes, introduce subsidies on buying electric bicycles, and want to reduce traffic across the city by 20 per cent in 2019, and 30 per cent by 2030 – similar to low-emissions zones introduced in London.

“In 2030, there will still be people driving cars but they must be zero-emissions,” said Lan Marie Nguyen Ber, a member of the Green Party, “We want to make it better for pedestrians, cyclists. It will be better for shops and everyone”.

Madrid has announced similar plans to ban cars over a wider area, but this will not take place until 2020. Paris has phased out car usage around major tourist attractions, but not city-wide.

Where would you like to see cars banned? Would you still allow liftsharers to travel around in these cities? Let us know your opinions!