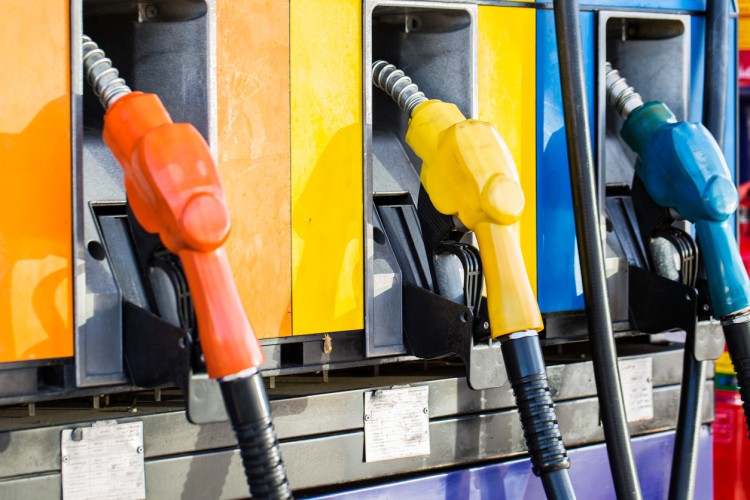 Petrol prices have hit an 18 month high in the UK, following a 3p a litre increase last month alone.

Work out how much you could save from your petrol bill using the Liftshare Savings Calculator!

As covered in the Liftshare blog previously, the previously described ‘perfect storm of factors’ has come to fruition, as Opec announce a cut in oil production; driving up wholesale prices. The cartel confirmed a cut of 1.2 million barrels a day on 30th November. which saw Brent crude jump in price by 10% on the day – and meaning oil price is now double what it was a year ago.

The RAC now expects the price to rise further; potentially as high as 118p for unleaded and 121p for diesel.

“So far the price rises we’ve seen are purely down to the announcement at the end of November that Opec and non-Opec countries would be cutting oil production this month,” said Simon Williams, a fuel spokesperson for the RAC. “Everything now depends on the strength of the deal and each country sticking to the agreed production levels. Russia will be of particular interest as it is currently producing at near record levels.”

What do you think is next for petrol prices – up or down? Vote in our poll below!