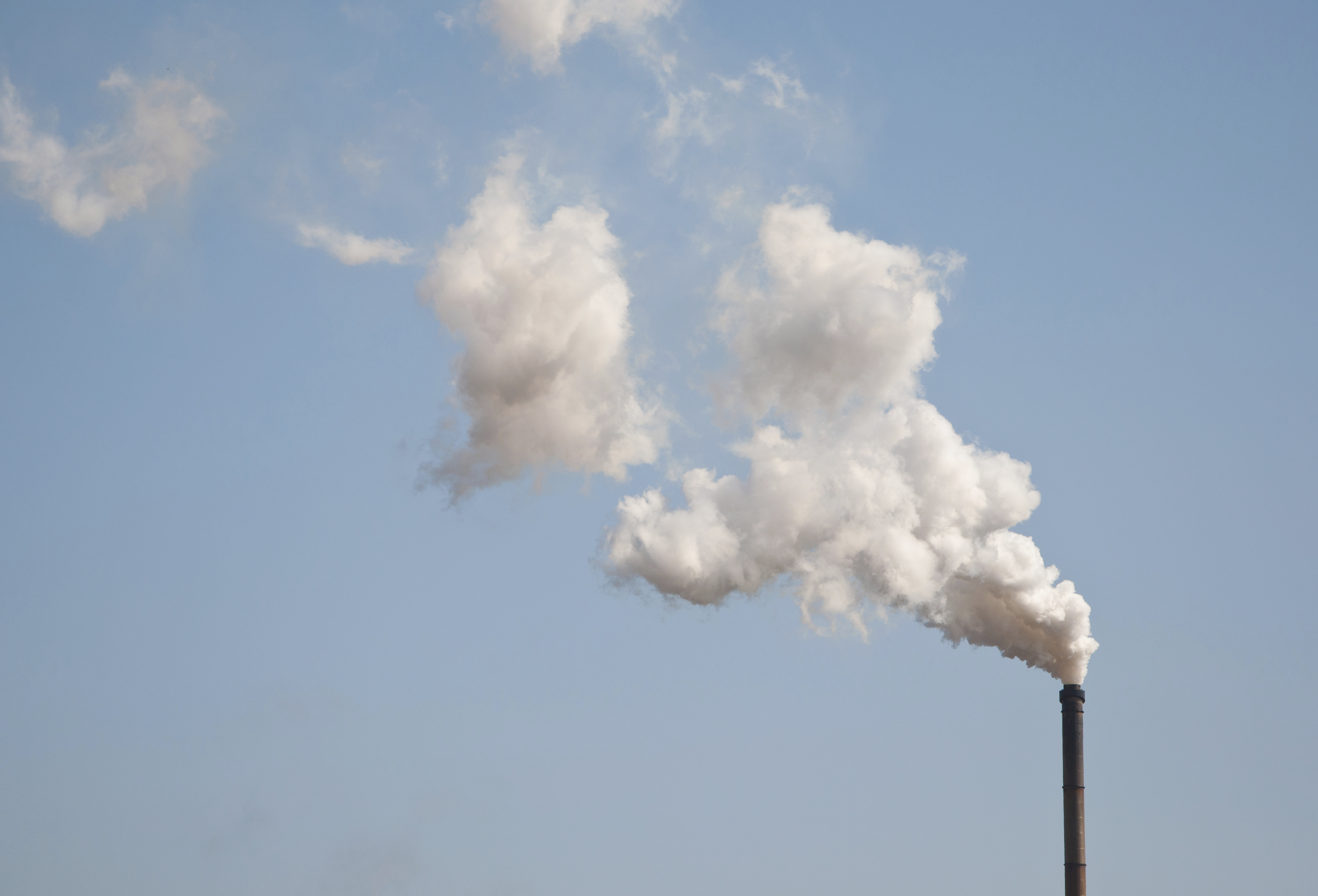 In just 1 week Defra’s Mandatory Carbon Reporting consultation will close, but just what sort of impact will this reporting have on businesses?

If you are a large company the chances are you are already reporting greenhouse gas emissions via the Carbon Disclosure Project so why is the Mandatory Carbon Reporting important?  In a word, or 3, The British Government!

With a target for an 80% emissions reduction by 2050, the most powerful tool in the Government’s amoury is the EU Emissions Trading Scheme. Those participating are responsible for approximately 48% of the country’s emissions, but the low carbon price reduces incentives to invest in longer term reduction measures.  Similarly, the Carbon Reduction Commitment Energy Efficiency Scheme (CRC-EE) targets firms responsible for 10% of the country’s emissions, but energy represents on average 3% of company costs. In these instances the £12 carbon price in the CRC is rarely enough to justify massive energy reduction investments.

And the problem is that  reductions aren’t coming fast enough!

Mandatory Carbon Reporting gives the Government another avenue. According to the latest CDP report, the subset of FTSE 350 companies that voluntarily report their emissions had a combined Scope 1 and 2 footprint of over 487 million tonnes CO2e for their worldwide operations. This is remarkably close to the UK’s national carbon footprint total of 470 million tonnes CO2e.  Increasing coverage to the 1,000 or more firms covered under Mandatory Carbon Reporting would give a combined footprint considerably larger than the entire country.

The emissions covered under Mandatory Carbon Reporting, are potentially several times larger than any other carbon reporting measure the Government has in place.

And here’s the good bit… Defra’s Impact Assessment for the draft Mandatory Carbon Reporting consultation estimates that firms will achieve a 4% emissions reduction simply by improving their footprint reporting.

The government believes forcing companies to look at their footprint will lead to carbon savings without requiring carbon caps, taxes, or mandated technology measures. Initially it’ll be business as usual, but from 2015 Defra will review the program with an eye to broadening it’s coverage to every large company in the UK, public and private – and should the need arise for a cap and trade system or carbon tax in the future Defra will have all the emissions data at the ready, which means it could be a very big deal for businesses indeed!