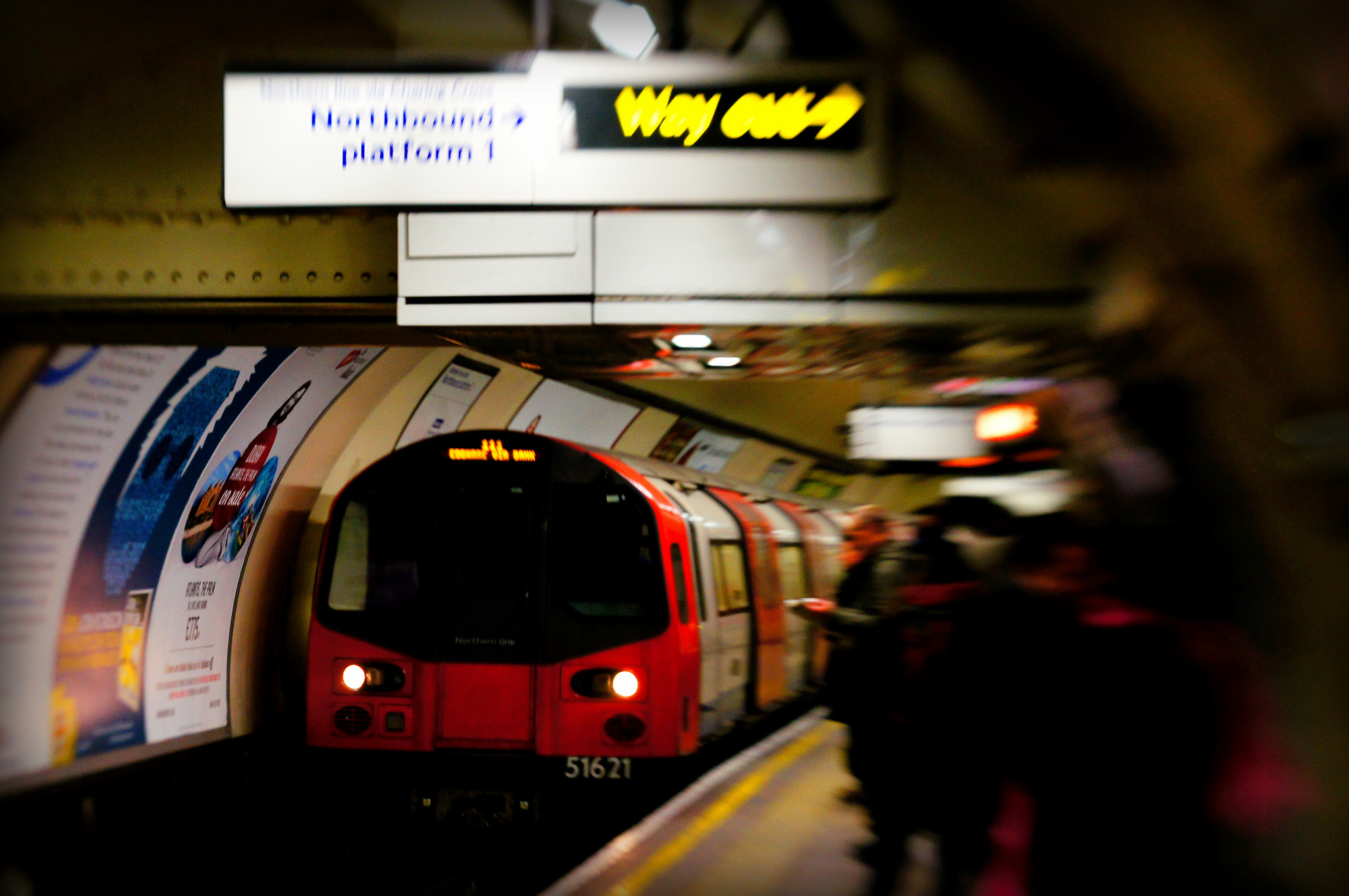 London Underground stations are set to be powered by low and zero carbon energy generators under a new scheme being introduced by Mayor Sadiq Khan.

Energy regulator Ofgem have given the go-ahead for the new deal, which means the Greater London Authority can now look to buy clean energy from a generator panel. The panel includes 5 London boroughs, a social housing provider, Scottish & Southern Energy, and Vital Energy. The power purchased will fuel escalators and ventilation systems throughout stations, offices and other Tube facilities.

The scheme will also see the capital generate more of its own energy in a clean way, which is hoped will create a investment boost of £300 million by 2021. It’ll also create 1,650 short-term construction jobs, and 160 permenent roles in low carbon centres.

Mayor Khan said of the scheme: “I want my daughters and every Londoner to grow up in a city that is cleaner and greener, in which people aren’t dying because the air is so filthy. And I want London to be at the cutting edge of new green technologies, generating the growth and jobs of the future”. He has just been elected as Vice Chairman of the C40 Cities Climate Steering Committee, further cementing his dedication to green projects and initiatives.

Do you think this is a positive step for London, or that more needs to be done? Let us know in the comments below!