The road between London and Bristol is a costly one – especially if you drive it every week. But it’s a popular route and Liftshare members like Roger Burrows may well have the solution if you also travel that way.

After leaving the Army, Roger became a recruitment consultant in London – travelling home to his family at weekends. “My weekly commute from London to Wales gets very expensive,” he tells us. “A friend told me about Liftshare.com, so I signed up and added my journey. I immediately had lots of people asking for a lift, as I could drop off in Bristol too.

“In the end I gave a lift to a couple of really nice guys – a student and a policeman. I’m an outdoors guy, into surfing, skating and rugby, so we chatted all the way about the rugby world cup. I took a bit of a detour to get one guy home, but we’d had a great trip and I was very happy to do that.

“I wasn’t worried about giving them a lift, but I gave them both a call beforehand just to introduce myself – I think that gives added confidence both to the driver and the passenger. Even if they hadn’t been chatty, I’d have given them a lift to save a bit on fuel. They basically paid half my journey costs, which was great.”

Roger chose to make his journey payable online, rather than in cash. He explained: “I feel uncomfortable having to ask for money, so I loved not having to exchange cash by hand.”

After the success of his first Liftshare experience, Roger has registered his trip as a ‘regular’ journey, so he can offer other members a lift every week. “I have a jeep so I’m happy to take dogs and kids too – just not smokers! If no one asks for a lift one week, I’ll just get the train.  I drive from Battersea to Chepstow in Monmouthshire; if anyone just wants to go to Bristol I can drop them at the university on Junction 19 before I get to the Bridge.”

Why not try Liftshare today and save big on travel? You can download our new iOS and Android apps today to make finding that perfect lift even easier. 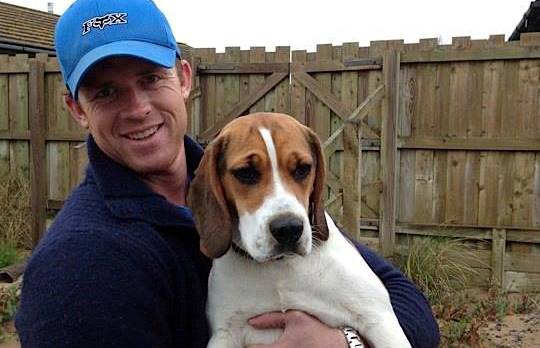