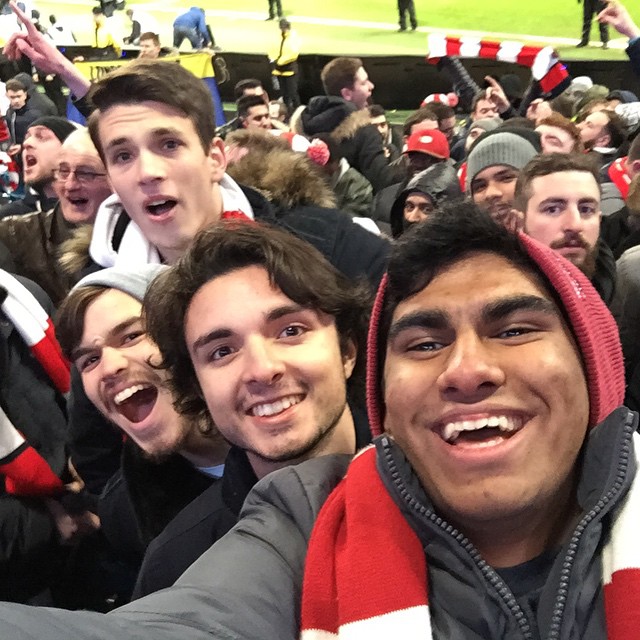 Football fans – travel to the match has just become a lot less expensive and a lot more fun!

Liftshare is now working with the Football League. We’ve created a ‘Get to the Game’ tool for them to help fans compare travel options and find the best, quickest and most affordable way to get to their matches.

Tal is just one fan who’s delighted. “I support a London team, but now I’m at university in Exeter it’s a real trek to get to the matches. I used to take the train but I’ve found that car-sharing is much cheaper. To get to my away match up north next weekend would cost me even more – £80 return with a Rail Card; if I take two passengers in my car, the petrol will cost me about £20 – plus I’ll have a good laugh because we’ll have lots in common. And hundreds of people need to go at the same time which is ideal.”

So would Tal encourage other fans to try the new tool? Absolutely. “Match ticket prices are rising all the time, and so is the cost of travel, so for some it’s becoming unaffordable to get to the game – especially younger people. The Football League tool could make it affordable again, as well as being much more fun if you go for the car-sharing option. You don’t even need to support the same team. I’ve given lifts to fans of other clubs, and no one’s been thrown out yet! I like the banter.”

You can try the new ‘Get to the Game’ tool here: http://football-league.liftshare.com/