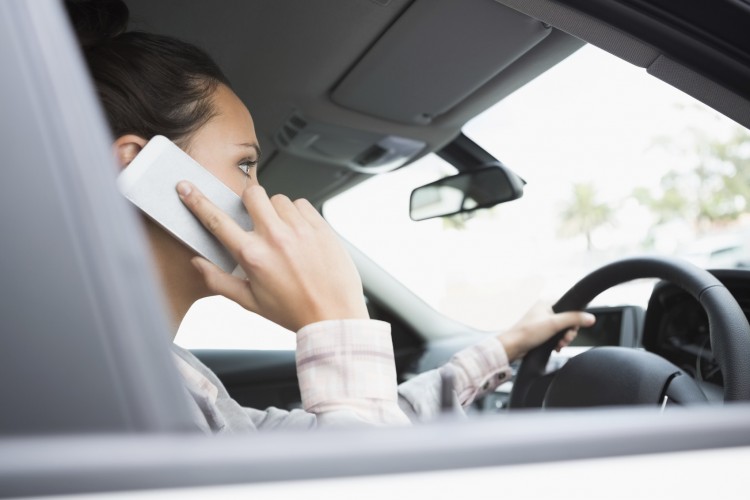 New Government plans for motorists will see drivers caught using a mobile phone at the wheel for the first time automatically receiving penalty points on their licence.

This is a change from the existing rules – where points can often be avoided by attending a remedial driving course. However, ministers believe that this isn’t a tough enough measure and isn’t resulting in the intended deterrence. The new plans would be enforced across England, Scotland and Wales change.

The plans also include raising offence fines from £100 to £200, and raising the current penalty point level from 3 to 6.

Whilst the initial increase in fines and penalty points were announced back in September, the jailing of lorry driver Tomasz Kroker, who killed a mother and three children whilst driving distracted by his phone, has prompted the release of the full plans. Ministers will now launch a consultation on dangerous driving offences, expected to start by the end of the year.

The number of those receiving fines for using a mobile phone illegally is dropping – and has gone down 84% since 2011. 123,100 drivers received fixed penalty notices in 2011, but only 16,900 in 2015. But are we getting safer, or is the policing getting more lax? Motoring groups argue that whilst it is becoming socially unacceptable to use a phone at the wheel, there has also been 27% fall in the number of full-time dedicated roads policing officers since 2010.

Last year, a driver being impaired or distracted by their phone contributed to 440 accidents across Britain – 22 of which were fatal and 75 classed as ‘serious’.

Do you think first offenders for mobile phone use whilst driving deserve penalty points straight away? Give us your thoughts – either in the comments below or on Twitter at @Liftshare!