Liftshare feels like a new – even radical – concept to a lot of people, but times are changing thanks to younger people embracing the sharing economy’s ethos of ‘access versus ownership.’

For example, some of still won’t sign up to the likes of Spotify or Netflix because we’re still fond of having physical albums or movies, while younger generations don’t have that attachment. They’re more likely to share, collaborate and save more money than us who refuse to let go.

Since Liftshare launched in 1998 – yep, we pre-date Google! – we’ve helped people in the UK collectively save just shy of £60 million. Not bad indeed, but what does it mean to carshare, and be a part of this growing club of friendly, outgoing people who like nothing better than to help other people using what they have? In this case it’s all about everyday people sharing access to their car or in the case of passengers, their petrol contribution.

So in the name of clarity and understanding how the other side live, here are ten things only carsharers will truly understand

10. It feels good to help people

The iron-clad fact of sharing is that it helps people, and in turn that can make carshare drivers feel really good about themselves. People who use carsharing schemes as passengers are doing so because they have no access to a car, but they still need to stay mobile. Let’s face it; train costs aren’t coming down any time soon, and buying a car isn’t simple when money is tight, so drivers can sleep soundly knowing they’ve really helped someone with those problems. On the flip-side, passengers are helping drivers keep petrol costs down. It’s win-win!

9. Travelling together is really social

Like rising train fares, there’s a growing trend of social isolation here in the UK. More people are working at home, attached to their devices and finding it harder to get out there and meet new people. Carsharers who take regular or even one-off trips are potentially meeting new people with each journey, and the same goes for passengers too. If you want a quick way to meet friendly new people from your area, this is one good way to take that next step. 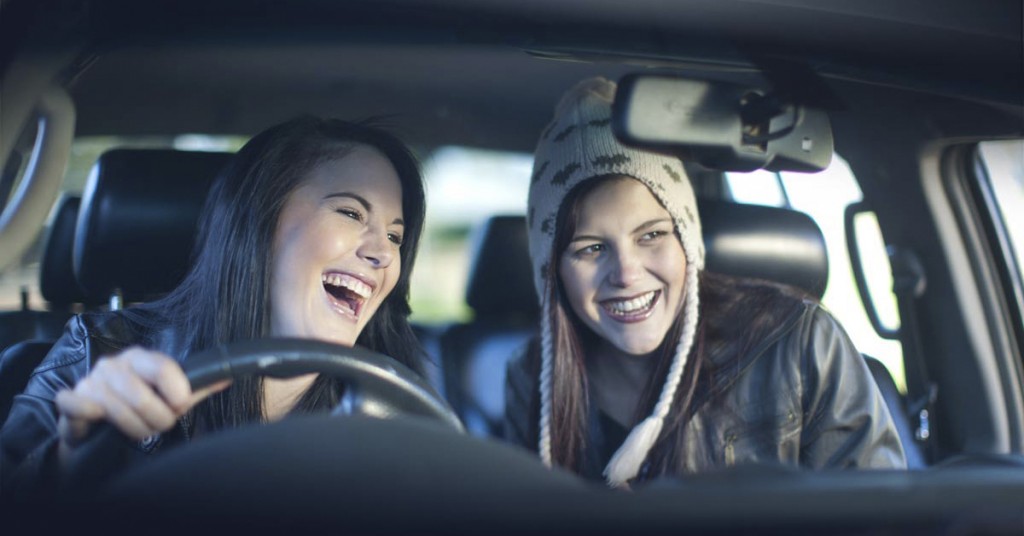 8. It can be really funny

Anyone who has seen Peter Kay’s new comedy Car Share will already know that travelling together is a goldmine for situation comedy, but the reality really is that sharing journeys can be an absolute riot, especially on long trips to festivals or sports away games. Carsharers love to chat together, and the funny stories, witty banter and great conversations can make a lengthy journey fly by in a breeze.

Here’s a comparison for you: an open any time single from London to Manchester can cost you around £80 depending on when you travel. The same trip is £20 using Liftshare. It’s no secret that transport costs keep rising and in the case of trains, ticket stub prices are rising faster than pay increases. passengers can save a great deal by splitting petrol costs with their driver, and car owners can use that money to keep their vehicle running, or put that money towards insurance, or their M.O.T.

6. New appreciation for other people

Besides being funny, carshares also help give individuals a new perspective on life. Over the years we’ve helped match together people from all over the country, from different backgrounds, with different interests and reasons for travel. On top of helping you meet great new people, carsharing lets you learn and discuss new things.

5. There’s life outside the car

In some cases, Liftshare members have become great friends outside of the car, such as Claire and Eddie who have been friends for over 12 years. They’re not alone either, as we hear great stories from our 430,000-strong community about members becoming real friends after sharing lifts together. If you’re a regular commuter travelling with people from your office, this could help you get to know the team better, while festival goers can make great new mates over a weekend of music and good times. 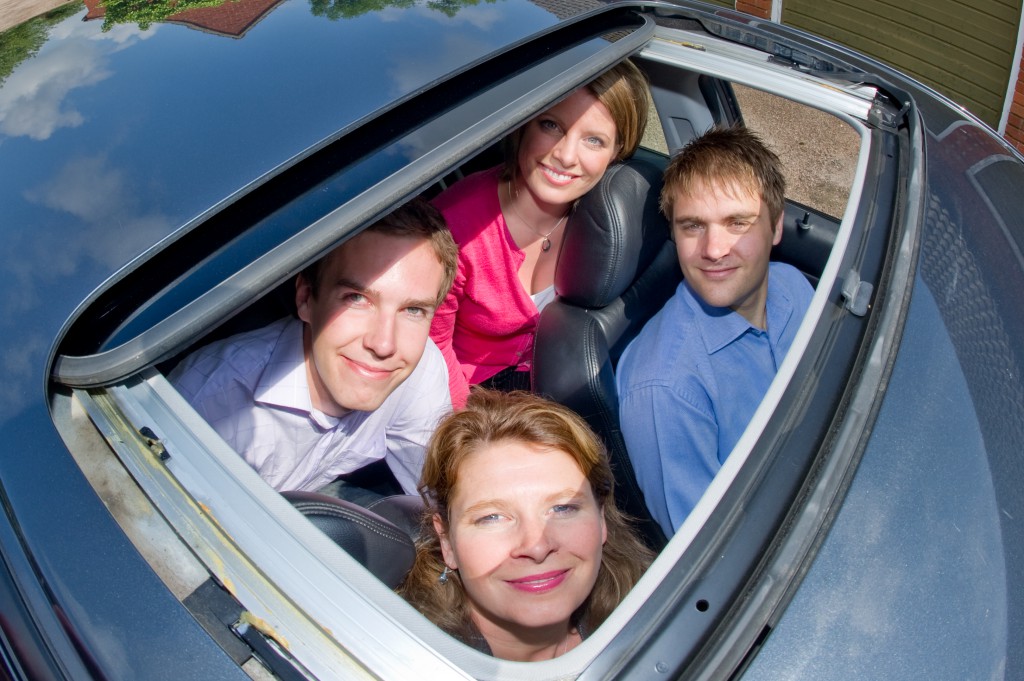 4. Routine can actually be good

Speaking of commuters, travelling with others to work via car sharing can be a great way to get into the routine of catching up with your fellow Liftshare members, and it will also get you up and out the door on time every morning in time for your driver to arrive (or slightly earlier if you’re the driver!). By the end of the working day you can all pile back into the car and talk about your day. That’s another way carsharers get to know each other on the road.

No one likes traffic jams – unless you’re a traffic reporter on radio – but there’s nothing worse in a traffic jam than being stuck for ages with no one to talk to. Granted, the radio can be good company at times, but with other passengers car sharing with you, there’s little chance of you getting completely bored in a tail-back. You might still be late, but at least you had some fun times on the way.

2. The radio is a banter goldmine

Another not to Peter Kay’s Car Share, here, in which Kay’s co-star Sian Gibson cranks on the radio during each trip and listens to some truly classic music. As you’ve no doubt seen from this video by Australian comedy group SketchShe, sing-a-longs like this rarely get old, and we’re sure many carsharers our there have had their own Bohemian Rhapsody moment on the road.

Admit it, you’re either nodding your head or tapping your foot right now.

1. You’re helping to make the world a better place for everyone

But ultimately, car sharers realise that even if they’re driving for five minutes or five hours, the money saved and carbon offset by getting more people in vehicles will help do that little bit more for both the environment and their wallets. It might feel like a small gesture, but collectively, car sharers are doing great things to help the country.