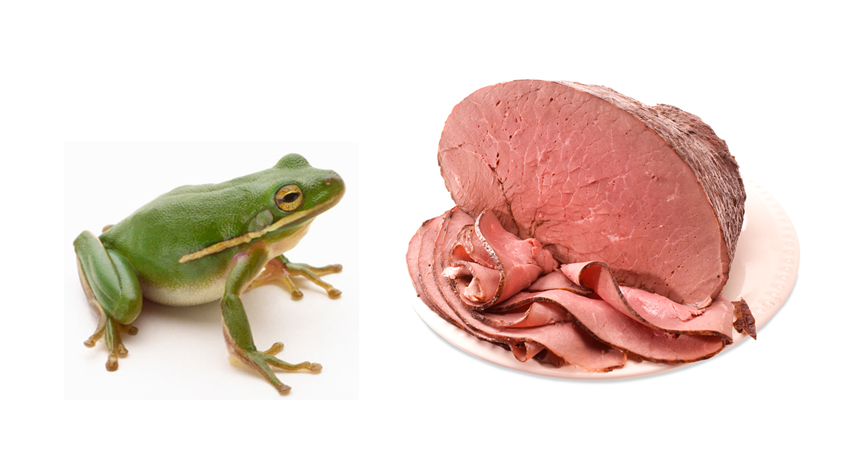 We often associate good organisation with the Germans, politeness with the British and romance with the French. Italians are typically thought of as passionate and Norwegians are commonly considered..uh..tall? The propensity to share, however, is not usually linked to a single culture. Similarly, the fast-growing sharing economy is not usually associated to a single country. Instead, it is widely acknowledged that “while many of the most visible platforms in the sharing economy began in the United States, sharing has become a global phenomenon”. This being so, is it still fair to say that the phenomenon is catching on better in some countries than in others? One comparison that I am particularly interested in is between France and the UK, two countries which have so often conveyed competitiveness. I am half French, half British. Which half should I nurture in order to become a better sharer?

How can I claim the French are sharing more? Observation, research and statistics. One article from the Guardian plainly laid out that “when it comes to the international league, more reticent Brits are only half as willing as their peers elsewhere on the globe to hire out their personal possessions”. The Nielsen Global Survey of Share Communities polled over 30,000 people across the world and found that Britons are embracing the phenomenon almost 20% less than other Europeans. More recently, Ouishare have published (and translated from French) ShaRevolution’s research looking into “rapid development of collaborative consumption in France”.

My own experience of the sharing economy also influenced my suppositions. At the very first Ouishare event I attended in London, I was struck by the laid back confidence with which Etienne de Montlaur from The Food Assembly discussed the power and importance of communities coming together. As my interest in the sharing economy deepened, I became increasingly aware of the array of promising sharing platforms, such as Leboncoin, Toktoktok and Lokeo, which were born in France.

So why are the French sharing better?

It seems that a difference in culture should also be contemplated as an explanation. The British are traditionally regarded as more reserved and cautious than the French, and this difference could definitely impact people’s willingness to share their car, drill or spare bedroom with a stranger.

Another possible explanation was brought to my attention by Ali Clabburn at the recent Financial Times sharing economy summit (read my review of the event here). Ali gave powerful examples of how people turn to sharing during a crisis – either a personal mini crisis (car broken down, injury, moving home etc…) or a shared major crisis. Usage of Liftshare has repeatedly spiked during major traffic disruptions. The first disruption was the fuel strikes, then the London Bombings, then the volcanic ash cloud. It seems people need to be ‘shocked’ out of their habit of not sharing.

Might these trends help to explain why the French share better? Purses have been particularly tight in some parts of France, and rail and taxi strikes have repeatedly forced many to seek alternative transportation means. The French government certainly indirectly encouraged lift sharing when it restricted car usage in Paris after pollution levels briefly surpassed that of Shanghai. It could be that such circumstances allowed France to overtake the UK in its efforts to penetrate the global sharing economy.

Am I right to suggest the French are better sharers? If so, which factors best explain this? And will the trend be maintained, or could certain occurrences allow Britain to up its game? All in all, regardless of whether the explanation of France’s superior inclination to share is predominantly economic, political or social, its propensity to share ought to be praised. I may well focus on my French half if trying to make friends at the Ouishare Fest, but I also know that my British half ought not be overlooked. Could an equilibrium prove most fruitful? I feel torn.