While smoking rates have plummeted over recent decades, most of us are still inhaling toxic fumes on a daily basis. And these are much harder to avoid than cigarette smoke, especially if you live in an urban area.

Traffic emissions are the biggest threat to clean air today. The UK is the world’s 10th most congested country, and air pollution is causing and contributing to nearly 40,000 deaths here every year. If this figure isn’t to keep rising, we need to reduce traffic congestion and the associated pollution. 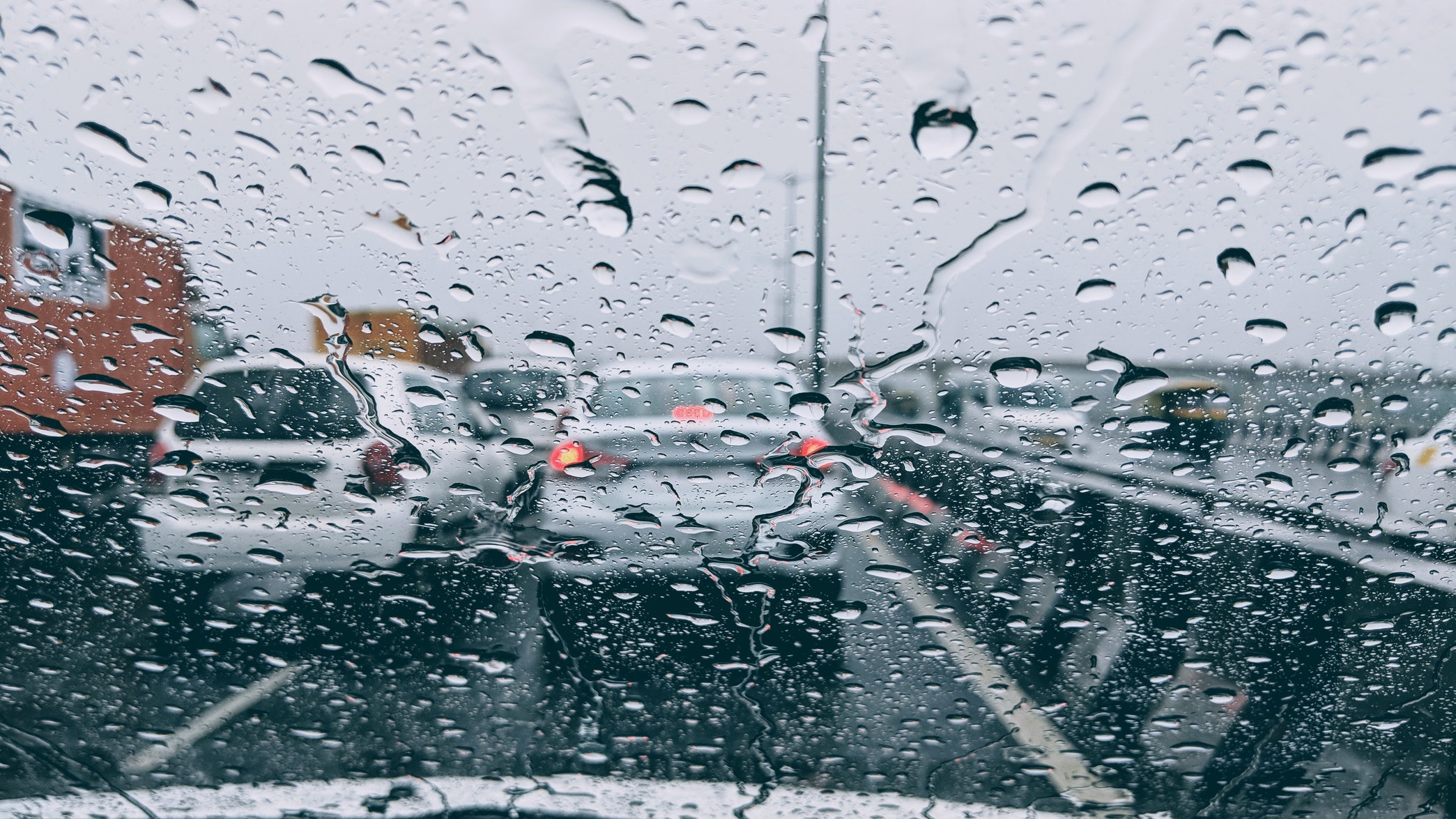 Can liftsharing help reduce pollution? Yes, it really can!

Take Cambridge. Although cyclists account for 43 percent of its commuters, there are still 87,000 cars descending on that small city, twice a day, Monday-Friday. (With the typical car commute being 10 miles each way, that’s about 351,450kg of CO2 emitted in and around the city daily.) Yet for every eleven drivers, there is just one person travelling as a passenger. If half those solo drivers shared with just one other, that would remove over 19,700 cars from Cambridge’s roads, twice a day – that would be a daily CO2 reduction of 79,875kg. Such a huge social benefit for such a small personal change! 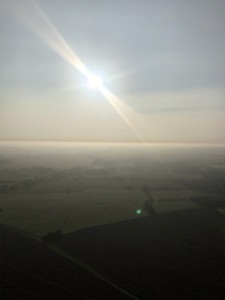 Meanwhile, a £240m deal has recently been unveiled to relieve congestion in Manchester, one of the most polluted places in the UK. They realise the importance of reducing single-occupancy vehicles, and the deal includes bus lane use for cars with three or more passengers. As there is currently only one passenger for every ten drivers in Manchester, promoting liftsharing in this way has the potential to make a significant contribution in the city’s battle against congestion and pollution. But to work most effectively, it needs to be enforced.

Wherever you live, every time you get out of a single-occupancy car and start sharing with someone going your way, you’re helping to take a car off the road. If you can share your commute with three other drivers, you’re effectively taking your car off the road for three weeks out of four. 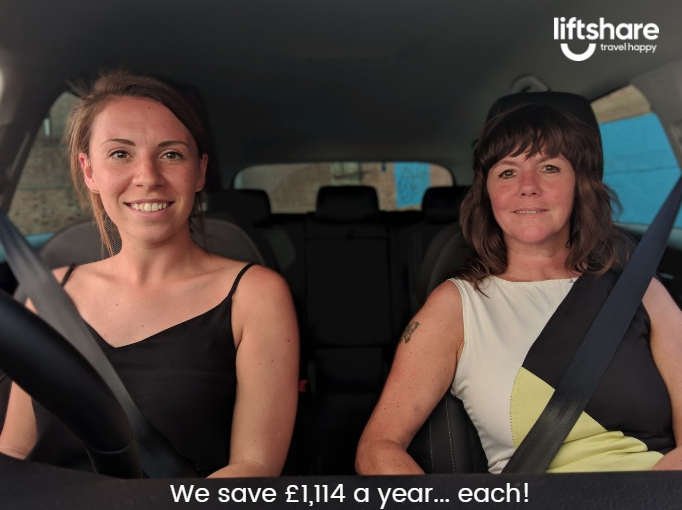