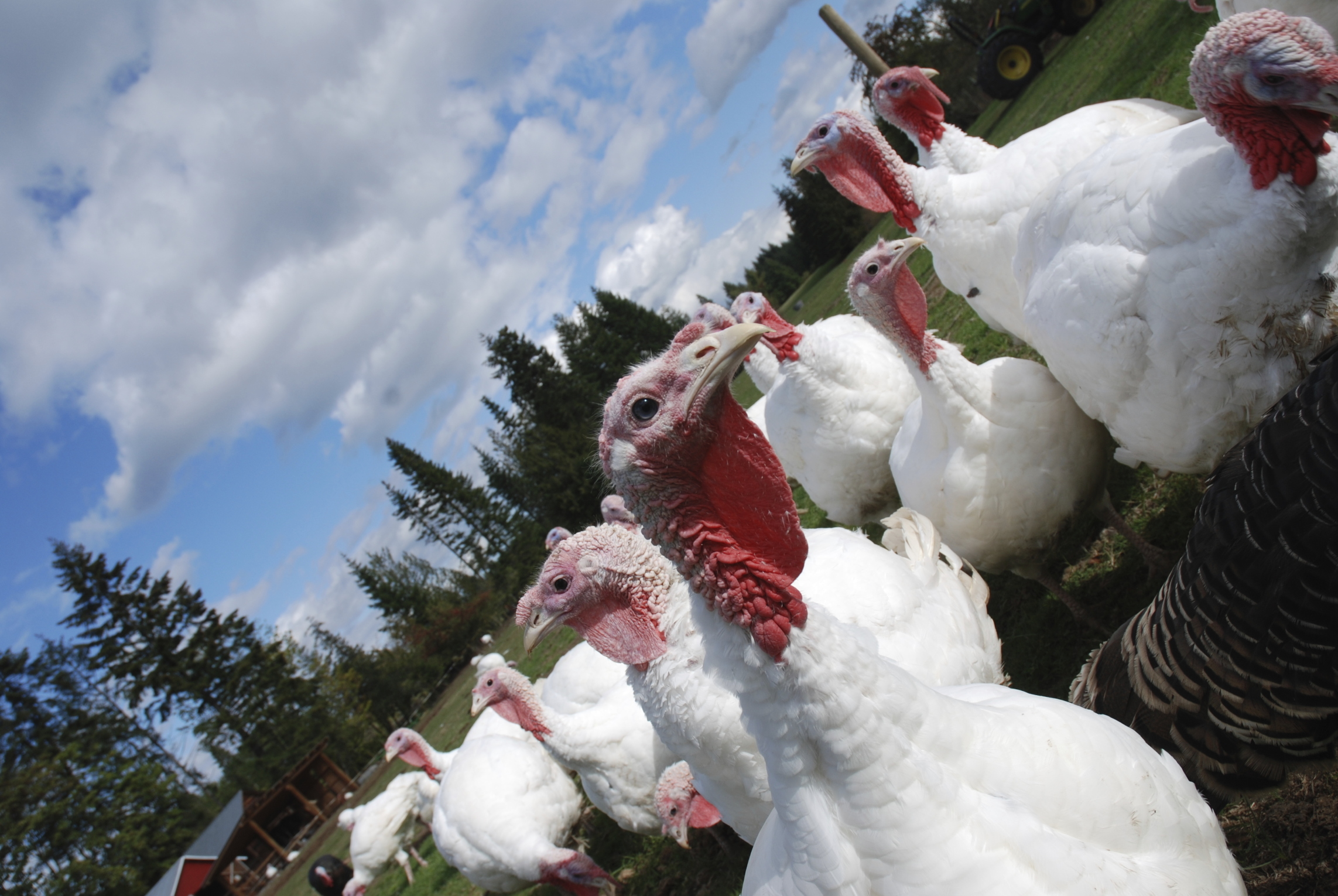 Did you know a Christmas turkey can produce fuel?

Well, the guts and bone can anyway!

Which in English basically means wasted turkey parts, such as guts and bone, can be broken down under very high heat and pressure and as a result will yield natural gas, fuel oil and minerals. This oil can then be processed into gasoline or jet fuel. 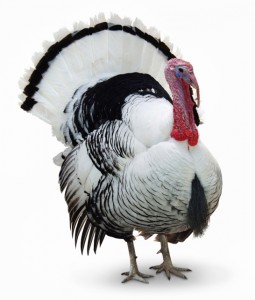 Now, the average turkey weighs 6lbs. And we know, thanks to The British Turkey Information Service (yes there really is such a place), that 35% of the turkey is waste. So, with a quick, rough calculation, around 2 lbs from each turkey can be used for fuel production.

On an average Christmas in the UK, we consume 10 million turkeys, so there is 20 million lbs of turkey waste to get rid of.

However, if everyone in the UK shared with just 1 person, 1 day a week, we could save over 1 billion gallons of fuel – that’s enough to fill an average car 100,000,000,000 (one hundred thousand million) times! Not only that, car-sharing reduces C02 and the impact on the environment, as well as reduces congestion on the roads and parking problems.

So, in our opinion, whilst the turkeys can be more useful than we ever realised, car-sharing wins hands down!