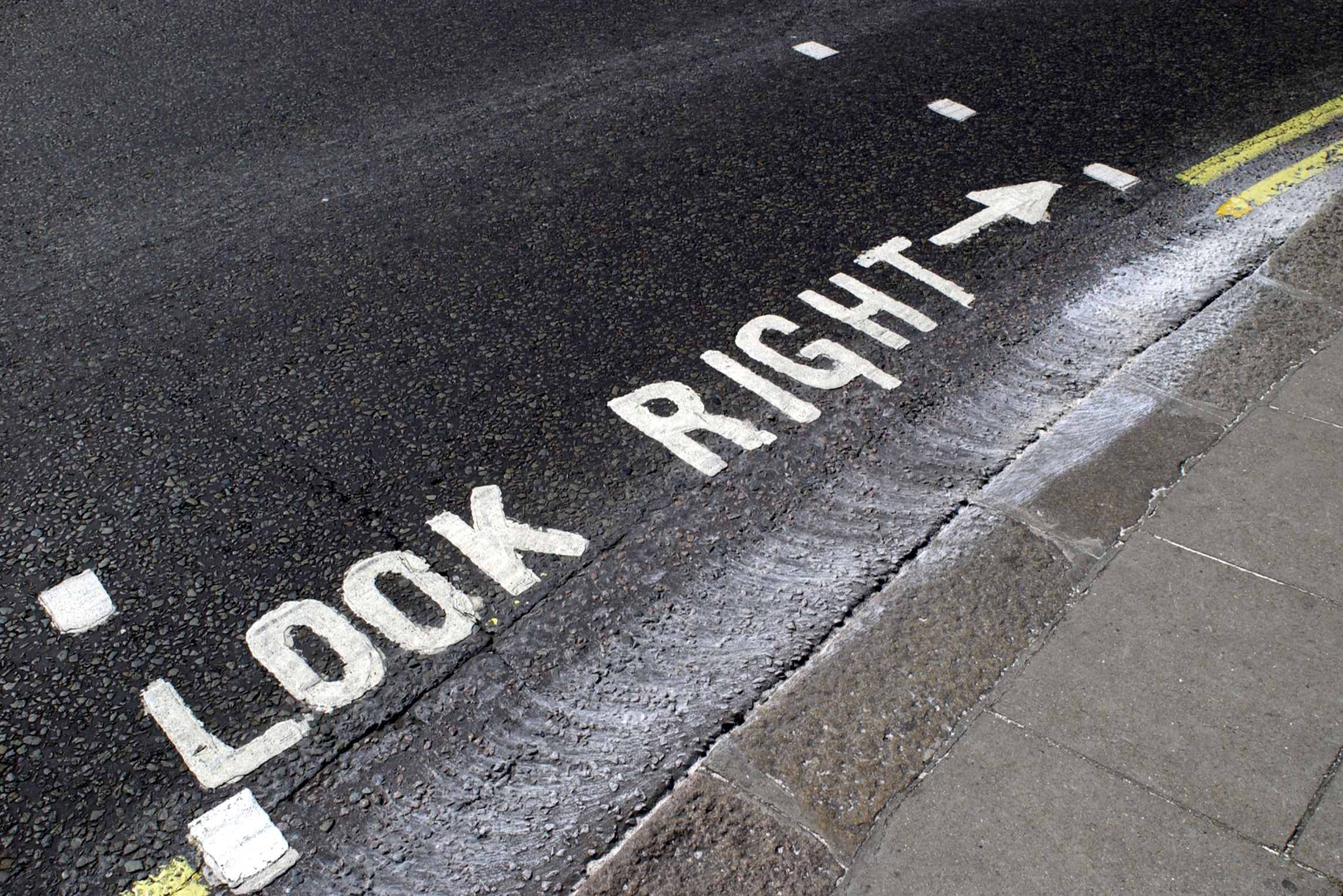 As youngsters we’re all told to ‘share and share alike’; toys, bedrooms, clothes are shared nonchalantly. Of course, as we grow up, our possessions become more valuable and personal, and suddenly it’s not quite so easy!

But hard hitting rising fuel costs, increased concerns about the environment and overcrowded motorways, are taking us back to the our youthful mentality. As a result the shift in driving behaviour to now share a journey is becoming increasing popular.

Asking others going your way to car-share is no-longer unusual. You no longer need to stand at the side of the road and stick out your thumb! In fact, in liftshare Week (1-5 October) there were a record breaking number of commuters requesting to share.

Over 50% more ‘request to share’ messages were sent between members during the fortnight of liftshare Week and its run-up compared to the same period during last year’s (previously record-breaking) campaign!

“More than one share request was being sent between members every minute of every working day throughout the fortnight – which was beyond even our expectations,” said Ali Clabburn, founder of liftshare.com.

“The success of this campaign really underlines the shift in driving behaviour going on around the UK; the increase in people recognising how easy, fun and popular it is to share lifts – not to mention the typical commuter saving on average £987 a year!”