The UK census in 2011 gave us a fascinating insight into ourselves as a nation: ethnicity, religion, home-ownership, education… but did you also notice the dire statistics about our car usage?

In particular, the huge number of empty car seats being driven around the country every day. In total, there are 36 million empty car seats on the UK’s roads every daily rush hour.

This is because 37 percent of us drive to work, yet for each person travelling as a passenger, there are eleven others travelling as a driver. In other words, fewer than one in ten drivers have a passenger in their car. Of course, some regions are worse than others:

In one of the bad areas?

If you’re already trying to promote liftsharing, we’re here to help. We’re the UK’s experts in this field and would love to talk through what would work best for your organisation. Members of our highly experienced team can also come and help you run promotional or relaunch events, ensuring the best results possible. Or maybe you might like to let us know of other businesses in the area with a large workforce, who would help themselves (and other road users!) by helping their staff out of single-occupancy cars.

In one of the good areas?

Congratulations! Sharing knowledge and working together is vital if the UK is to keep increasing the number of people who share their commute. We’d love to know what you’re doing to make your county one of the best in the UK for liftsharing. 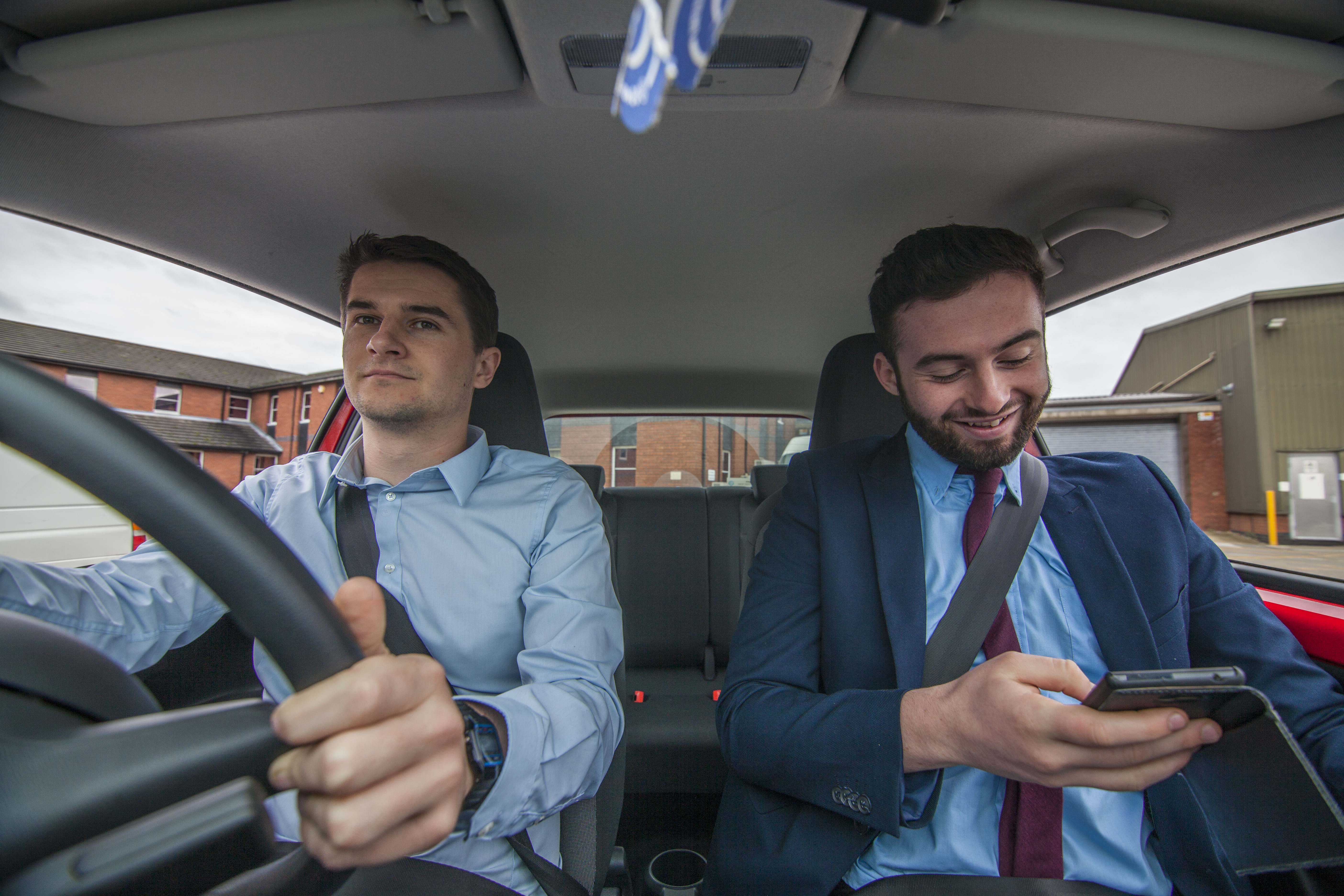 The census was seven years ago, and in an ideal world those ratios would be starting to reverse – heading towards three or four passengers for every driver. Unfortunately all the signs point to the situation being even worse now. But imagine how much just a small improvement in these figures would reduce local congestion, pollution and parking problems – not to mention enhancing the local economy as commuters started to save hundreds (even thousands) of pounds a year.

If you’d like to know how many drivers there are per passenger in your area, drop us a line and we’ll let you know your statistics. We can also help you start to improve that ratio, as we have for some of the UK’s biggest businesses:

We dream of a day where sharing a car is as normal as recycling, and we are gradually seeing this start to happen – you can be a part of the revolution.