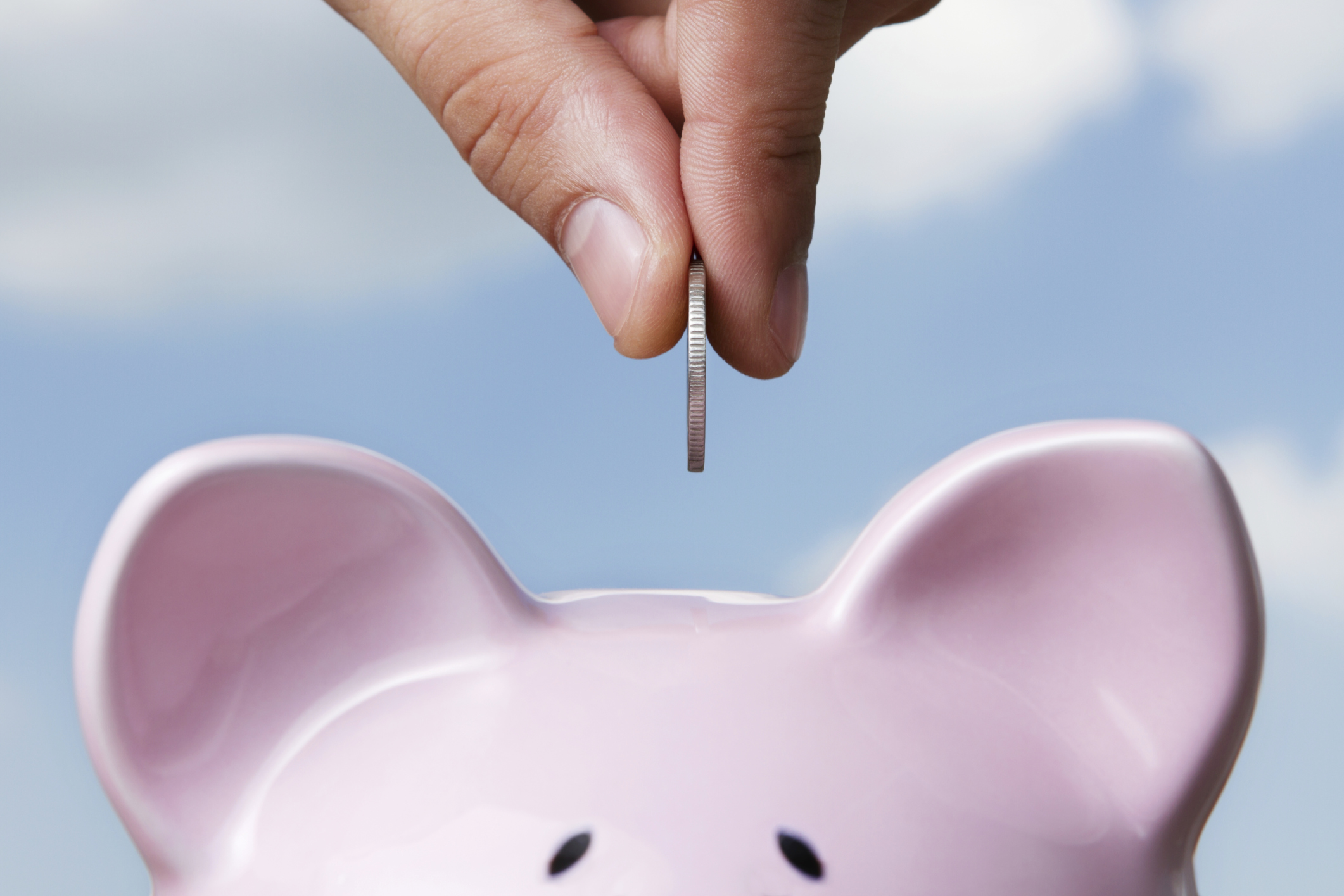 “No matter how much you’re doing to save on petrol and reduce your carbon footprint, there’s always room for improvement,” says Norman Hadley.

“My car-share team has been ploughing the same furrow every day for years, oblivious to the existence of another carpool doing a very similar journey.

But my group was losing numbers. One of the guys got a new job closer to home and another retired, which left just two of us, and the carpool’s efficiency started to fall.

We could have stuck as a pair, but we decided to look for new liftshare matches. We soon made contact with another long-established carpool that had very similar start and finish times to us.

The merged pool now has seven members – enough to guarantee that at least one car-full can be assembled every day, minimising costs, carbon and congestion. Some of the members work part-time or are away on business but on the rare days that more than five seats are needed, two cars can soon be mustered.

We’re trying to take the slogan ‘Better Together’ to its logical conclusion. Short of hiring a minibus, there’s probably not much more we could do!”

As a result of Norman’s new car-share arrangements, he’s calculated that his annual saving is the equivalent to a £3,000 pay-rise.

How much could you save?