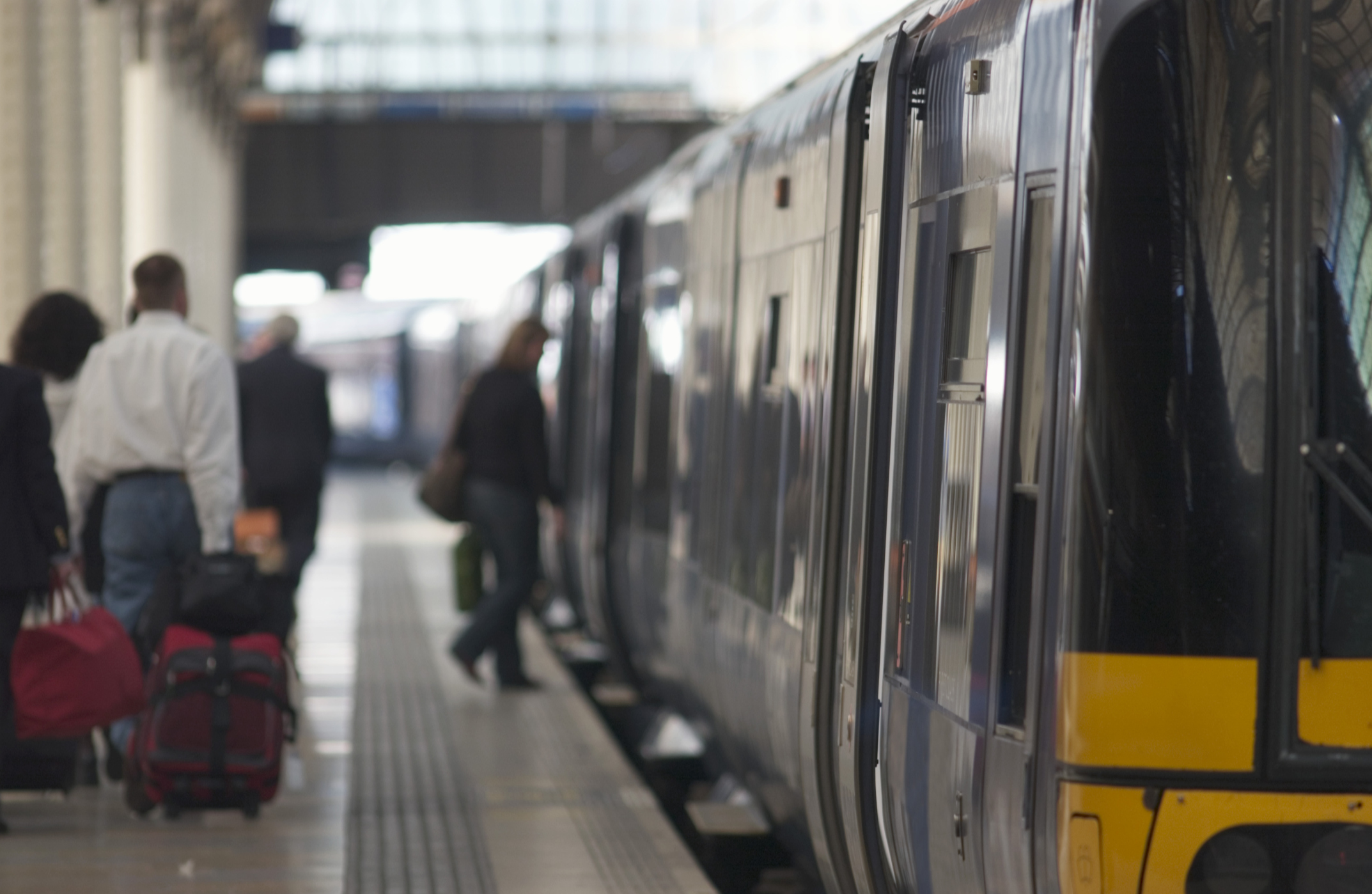 Tens of thousands of rail commuters will have to pay more than £5,000 a year for their season tickets after new rises are introduced in January, we’ve been warned!

Fares are set to rise by 6.2% in the new year, but with train operators allowed to raise some fares by an additional 5%, some commuters could see 11.2% price rises on their tickets next year – resulting in some of the most expensive train journeys in Europe.

Trains are a great way of travelling – green, and less stressful than being at the steering wheel – but there are many commuters who are saying they simply can’t afford another rail fare increase.

If you’re going to struggle with the new rail fares, you’re on the right website! And don’t worry if you don’t have access to a car – many members are happy to give others a lift in exchange for a contribution to the fuel costs.

Sign up today and look for others going your way. By tomorrow, you could have halved the cost of making the journey by car. (And don’t assume there’ll be no one making a similar journey to yours – you’ll be surprised…!)