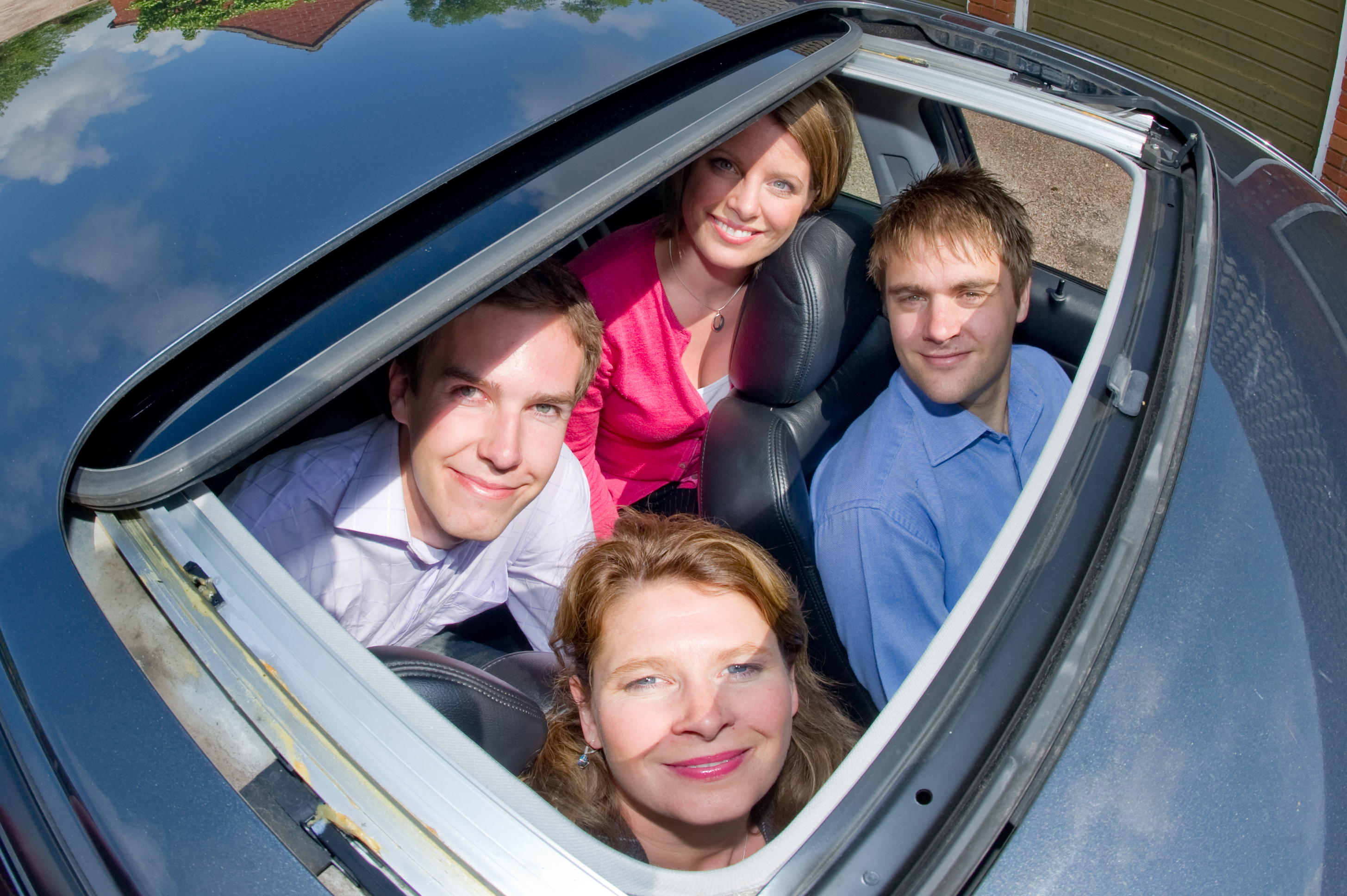 The British Government unveiled its latest Budget yesterday, and among the many changes and recommendations released, the sharing economy was billed as an advised means of saving money.

This includes car sharing, share apps, and Liftshare also received a mention in a Telegraph report yesterday as a key sharing firm in the UK.

The paper’s report states Chancellor George Osborne advised civil servants to use sharing apps to cut costs in Government, while the Department for Business, Innovation & Skills stated that they offer services that “are cheaper and more convenient than hotels and taxis.”

Debbie Wosskow, chair of Sharing Economy UK (of which Liftshare is also a member), said of Osborne’s recommendation, “The sharing economy is a key area of growth for the UK, which is leading the way regarding how to handle and manage this exciting sector.”

With over 420,000 members, Liftshare is the UK’s first and largest car sharing site, which recently released its free Android and iOS apps – named the top travel apps for February 2015 by the Guardian.

Not only do they boost the chance of finding a lift match on the site, they allow for in-app messaging for peace of mind, pre-booking of lifts and much more. Liftshare is cheaper than most forms of public transport, better for the environment and social too.

You can download both the Android and iOS apps today. Stay tuned for more Budget 2015 developments as they come.