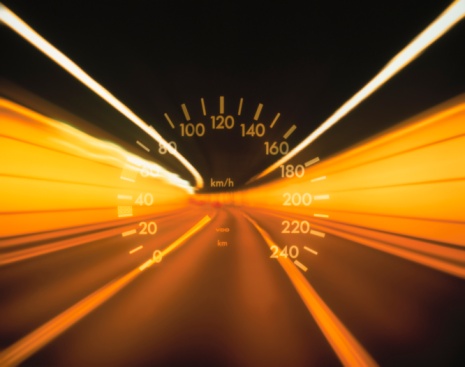 A recent member survey suggests that Liftsharer’s would be happy to let a computer take the strain.

When Liftshare members were asked “Would you willingly be a passenger in a driverless car?” 79% said that they would.  This flies in the face of a similar survey carried out by the more cautious Institute of Advanced Motoring.  In their survey 65% of respondents didn’t trust the futuristic driverless technology, suggesting that once we agree to relinquish the place at the wheel we become more relaxed about who…or what the driver actually is.

One Liftshare member actually said: “Sure!  It would be safer than a lot of driver’s I’ve seen!” whilst another said: “Yes, but don’t expect me to prove it tomorrow, although I expect the technology to be sound enough in 5 – 10 years for me to prefer it to another driver”.

Google has unveiled a computerised self-driving car, which has no steering wheel, brake or accelerator, just buttons to start, pull-over, stop and a computer screen to show the route. The state of Nevada on the West coast of America is the first place in the world to allow autonomous or driverless cars and the first license was issued to a Toyota Prius kitted out with Google’s driverless technology.  But the latest news from Parliament is that Ministers are rewriting the highway code to allow driverless cars to take to Britain’s roads.

Our survey did uncover that not all of Liftshare’s members were so enthusiastic.  One said: “I work with computers and know they go wrong all the time so wouldn’t risk my life in a car like that!”