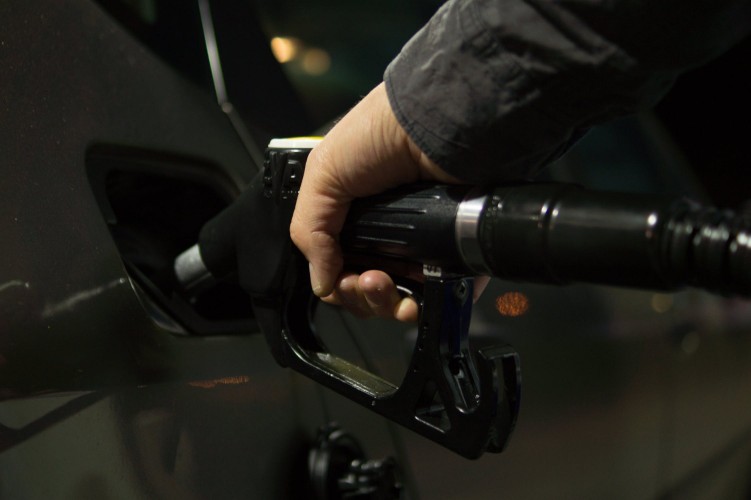 They’ve been creeping up again, haven’t they? Those petrol prices. Quite a lot, in fact. Just take a quick glance at average petrol costs over the last two years, and you can see the clear (and painfully steep) trajectory: 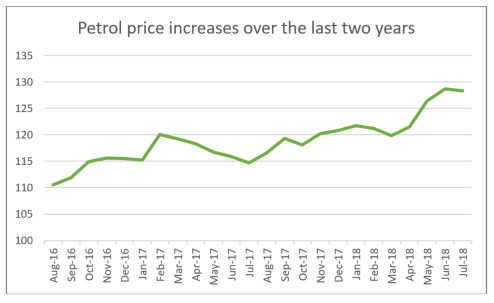 So, unless your pay rises are keeping up with fuel inflation rates, you’re probably looking for ways to reduce the impact of spiralling fuel costs on your beleaguered wallet. There are lots of things you can do – like exchange your car for one that’s cheaper to run – but the simplest and most effective change you can make, which will (literally) halve your fuel costs, is to liftshare!

Here’s a taster of the savings you could make:

Why not join the tens of thousands of members whose fuel bills have plummeted since they started sharing? Chris in Letchworth told us: “Liftshare is a fantastic way of saving money, both on petrol and on potential wear and tear on your car.” David in Coventry also travels happy now: “When you’re used to spending so much money on petrol, it’s such a positive shock when you see your monthly outgoings drop so dramatically!”

Sign up today at liftshare.com or your organisations Liftshare community.