Liftshare has been looking at a lot of festivals that bring something different to the table recently, and we thought we’d keep the ball rolling with a look at the celebration of Americana that is Maverick Festival.

The festival was founded by Paul Spencer who, after living in America for many years, grew fond of its multi-faceted culture. A frequent visitor of the New Orleans Jazz and Heritage Festival, his love for American roots music proved to be a great inspiration, and upon his return to the UK he realised there was a distinct lack of equivalent on these shores.

Today the Maverick Festival (July 3-5 2015 at Easton Farm Park in Suffolk) stands as a showcase of roots music from both sides of the Atlantic, and this year’s event proves to be a big one thanks to appearances from Billy Bragg and Larkin Poe, with many more acts on the bill.

Here’s the line-up so far: 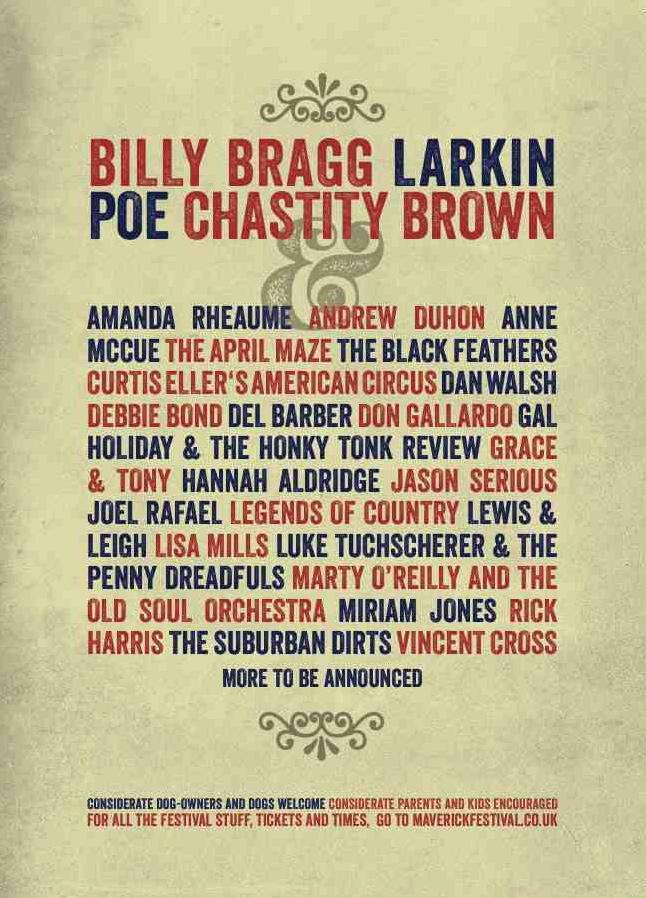 It’s not just about music however, as the festival boasts comedy acts, dance sessions, workshops, films and more for revellers of all ages to enjoy. Not only is it family friendly, it’s also dog-friendly too, so expect to see a diverse crowd of merry campers and day visitors throughout the long weekend.

We were intrigued at the thought of an Americana festival that embraces Stateside root culture, while including influences from the UK. It’s certainly a unique template, and one Paul was happy to discuss with us.

So without further ado, take it away Paul!

Liftshare: Can you tell us about the origins of Maverick Festival?

Paul: I lived in america for many years and was a frequent visitor to the New Orleans Jazz & Heritage Festival which in spite of its slightly misleading name presents all sorts of great American roots music and serves up some incredible local food and drink. That really was a great inspiration and when I returned to the UK to find there was not a festival dedicated to Americana, the music that I love, along with an old friend the record sleeve designer Ken Ansell whose enviable record collection fuelled our enthusiasm, we vowed to do something about it.

I used to take my children to Easton Farm park, a lovely local tourist attraction to see the animals and walk their nature trails and one day it occurred to me that the assembly of beautiful old Victorian farm buildings, the central green and the surrounding meadows would provide the ideal setting for our festival. As they came to understand my vision, the owners of the site became extremely supportive and in spite of some local opposition, made it possible. 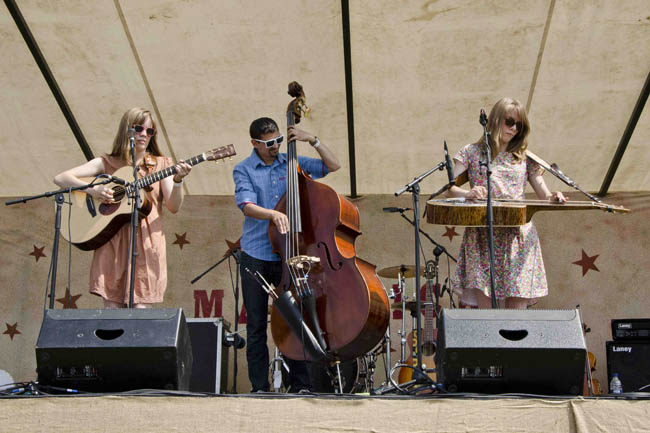 Liftshare: How has maverick festival grown since then?

Paul: The first event was like a big garden party where i lost alot of money and gained alot of experience. Since then we have built the festivals following year on year by focusing on delivering quality across the board not just on the music front but the general festival experience – keeping queues for the loos and bars to a minimum, providing a spacious campsite, offering a range of high quality but reasonably priced food vendors, creating a child friendly environment and keeping the overall capacity as small as is financially possible to maintain the intimate community atmosphere that people have come to value above all else.

We have also worked hard to allay the fears of the local villagers and include them in the adventure by getting them involved. Many work as stewards, help in hospitality and in the company store  and in recent years we have had the hundred-strong local community choir perform at our sunday gospel brunch

Liftshare: How popular would you say Americana roots genres are becoming in the UK, and what would you say characterises that style of music?

Paul: We have seen a huge increase in the awareness and popularity of american roots music which is really everything from folk, bluegrass and country to Cajun, blues, gospel and rock n roll. Ken and I are founder members of the Americana Music Association UK – an organisation we helped set up in 2013 to spread the word, so we are certainly on a mission and it seems to be getting results! 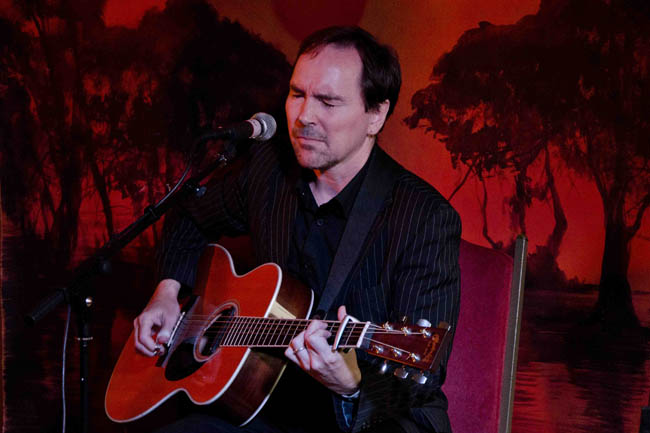 Liftshare: How important is this community aspect of Maverick Festival to you?

Paul: We value the sense of community above all else. I would say that Maverick is not really a consumer event it is a community that comes together once a year and embraces all its stake-holders – the performers, vendors, staff, local residents and audience

Liftshare: What is your approach to tackling green matters in and around Easton Farm Park? In what ways do you look to reduce the impact of maverick on the area?

Paul: This is a working farm and when we leave on the Sunday by Monday morning it has to be business as usual. The Suffolk punches are back in the fields, the hay is brought in and so on, so its our number one priority to ensure that the festival is sustainable. We provide re-usable beer glasses for example which we estimate has prevented some 15-20,000 plastic glasses going into the landfill.

We also favour products like Belu bottled water who give all their profits to water-aid and whose bottles are made from at least 50 per cent recycled plastic. We are always on the look out for new ways to reduce our footprint and so we were delighted to become part of the Liftshare scheme

We’re sure you’ll agree that Maverick Festival is a fresh take on the big field format, offering a diverse mix of roots music, a community atmosphere and events for the whole family. If you’re heading there this year, you can save money by pre-booking travel with Liftshare, either on our site, or using our free Android and iOS apps.