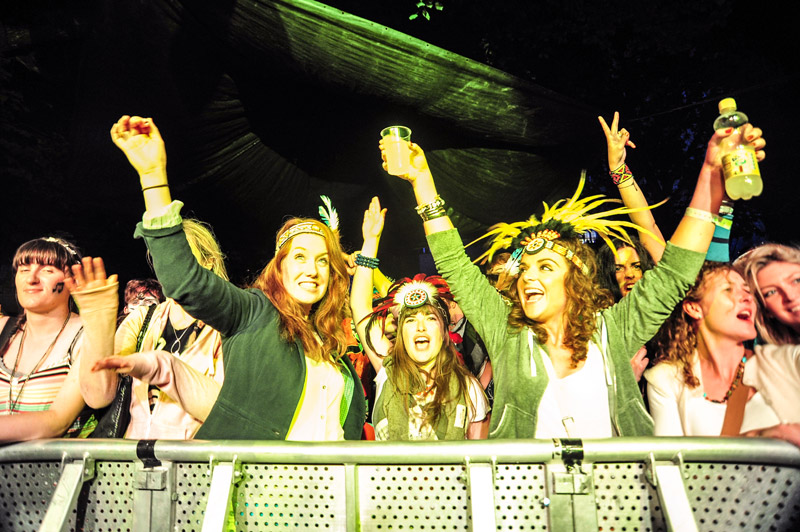 Liftshare is always keen to explore festivals with a difference and Ireland’s Castlepalooza is certainly an interesting event.

It’s a music and arts weekender that sits in the shadow of the historic Charleville Castle, which was built between 1800 and 1809, and is the focus of ongoing restoration projects. Castlepalooza supports the castle’s upkeep and a portion of each ticket sale will go towards the cause. It’s such a great, noble concept that we simply had to cover it on our blog.

Attendees really are close to the castle. Just check out last year’s festival map for proof:

It certainly beats waking up next to a row of portable toilets, doesn’t it?

The 2015 line-up hasn’t been announced yet but last year saw the likes of Alias Empire, Cove, Elektrobank, Funeral Suits and Sleep Thieves take to the stage, along with a big roster of DJs playing tunes all weekend long. We’ll have an update on the 2015 line-up as it comes!

It all goes down 31 July-2 August at Charleville Castle in Tullamore, Co Offaly, and three-day tickets including camping are available for just €89 plus booking fee. We’ll have more on this superb festival throughout the year. Stay tuned friends.

In the meantime, why not check out car sharing with Liftshare and either pre-book or offer a lift to Castlepalooza today? Our new iOS and Android apps make finding a lift or passenger even easier. Give them a shot!