OpenPlay is a great site that we simply had to discuss as part of our ongoing series on the sharing economy – that wonderful place full of sites and schemes that helps countless people across the world save money, stay social and lower their impact on the environment. These are all values that Liftshare holds dear, so we simply had to check this site out.

By visiting the OpenPlay site, members can pick a sport they want to play and enter a location to receive a list of available facilities and venues in their area. Venue listings come with photos and are rated by the community so you know what to except, while each search result shows opening times and the full range of sports that can be played there.

Comprehensive search is the name of the game here, as the site gives you full details of every venue and you can even check space availability or make a booking from the site. You even get the email addres, contact numbers and even a Google Map listing for the facility in question. Put simply, it makes booking a sports venue and staying active incredible easy.

But that’s not all, because the site’s OpenPlay Connect function has a search function that enables teams to search for players in their area when they need to make up numbers. You can search individuals looking for a game of something by distance, skill level and availability. So if you’re looking to meet new people or get active by joining a regular sports team, you need look no further.

We’re really impressed with OpenPlay, so we decided to speak with its co-founder Sam Parton to learn more about how the concept began, how it’s grown and what the future holds.

Take it away Sam! 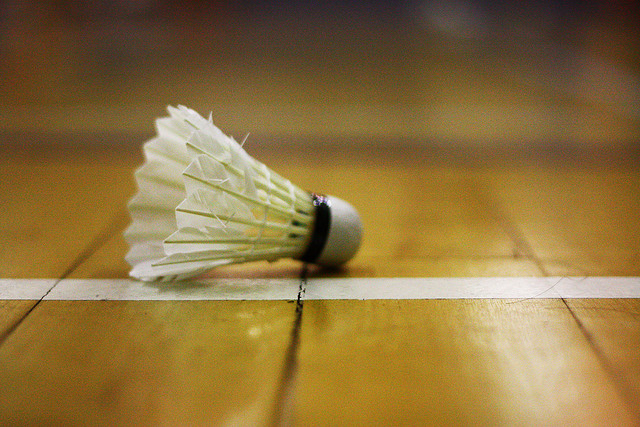 Liftshare: Can you give us some insight into how the OpenPlay concept was born, the challenges you saw that needed solving, and how you went about establishing the company in the early days?

Sam: OpenPlay was born out frustration whilst managing an under-15’s football team. I found it excruciatingly difficult to find and book football pitches in South London whilst also getting enough players. I already had a tech background having been first employee at WhipCar.com and thought technology was primitive at best in sports industry. I also thought tech would certainly help solve the ‘where to go’ problems I’d experienced.

To get it off the ground I created a really basic (and ugly!) version whilst still employed and started aggregating venue data. There came a point where there weren’t enough hours in the day and a nagging girlfriend so it was a case of biting the bullet and quitting my job to go for it or leave it. By chance I met my co-founder and CTO at a conference who agreed to build an online booking system and new version of the platform and that was enough to finally go for it.

Liftshare: How responsive have sports facilities and groups been to the project, and in what ways do you work them to ensure your members get the best and most useful experience they can?

Sam: I’d say that it is an incredibly challenging sector in that it is so disjointed, public sector dominated and the needs of different facilities and activity providers varies. Responses were mixed at first, particularly as our first version didn’t work like they wanted it to and we needed to redesign it. However once we got it working at a handful of facilities the response has been very positive, particularly when user cases emerged of increasing revenue and reducing administration.

We’re just like any sensible tech business in that we know that without customers we are dead in the water so we’re constantly speaking to venues, activity providers and the public for feedback and enhancements. Our development list currently has 104 tasks on it, prioritising them is a massive challenge and we’re constantly shifting them around and the list keeps growing. I always think a key test is your mum test. If they can’t use it without instructions then it is too complicated and it won’t scale. Simplicity is critical as most venues or activity organisers who we work with are not tech savvy. 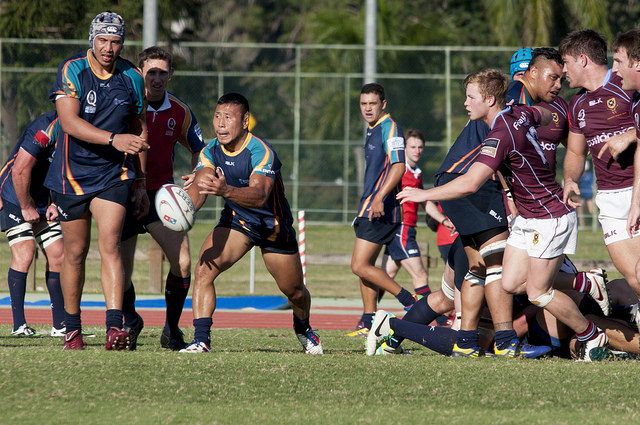 Liftshare: We noticed Schools Plus is listed as a featured OpenPlay partner. Getting kids active and into sports early has many benefits, and becoming harder as videogames and other forms of media continually vie for their attention around the clock. How closely do you work with youth sports or fitness groups to help keep kids active?

Sam: We increasingly work with youth sports groups and centres. An example is Access to Sports in London who are a youth focused not-for-profit running an extensive activity programme. We’ve also started working with some other youth centres around South London. Video games and other distractions are certainly a huge challenge to getting more young people active.

I think trying to ‘gamify’ real world physical activities and rewarding regular participants could be an interesting area, with positive outcomes. Getting active should ultimately be about having fun, but we need to make it more addictive, rewarding and ultimately a habit for life. We can help, but schools have such a crucial role in establishing healthy lifestyles and need to do more.

Liftshare: Some say it takes a special kind of person to engage with strangers and really get invested in the sharing economy. Would you say that the preconceptions and social stigmas about that space are receding as sharing increases in popularity? What do you think was holding it back before the economy started to snowball?

Sam: It’s certainly trust which has always been the biggest barrier to the sharing economy. However those barriers have started to be seriously eroded by the likes of AirBnB, particularly given the positive press they’ve received. The likes of Uber are also helping normalise getting in a stranger’s cars and of course Liftshare! I personally don’t think the sharing economy has snowballed yet and there’s still a long way to go to remove trust barriers.

There’s also a point around the hassle of sharing goods and services. Renting your house out for £50 makes sense for the time involved, but renting out a drill for a fiver is a hassle and at what value does it become worth that hassle? The only way I can think of to make it worth it is to reduce the hassle by making it ridiculously easy to share so it becomes so normal to do and users don’t really have to think about it.

When WhipCar launched most people said they would never rent their car out to someone else. Two years later, with 19,000 cars on the platform and 1,000’s of transactions and recurring rentals, it showed that it wasn’t the case. However the issue was making money out of those transactions at scale, that’s a different story and I think depends on the vertical you are operating in and risks of each transaction. Overall I’d say the sharing economy has a bright future but it won’t work for everything.

Liftshare: Lastly, what have been some of OpenPlay’s greatest successes and wins since your formation, and what does 2015 hold for the firm?

Sam: Our breakthrough in 2014 was getting financial backing and a partnership from the Ordnance Survey via their Geovation programme. It has helped add credibility and move us away from just being two blokes on laptops living off cereal. I’m incredibly excited about 2015 as we’re currently working on a strategic partnership which really could change everything for us. It again boils back to credibility which is what we’ve fought for since we started.

I’m also looking forward to the launch of our new consumer iPhone app which helps us add value to what we have already built. Importantly it removes excuses to getting active by making it ridiculous easy for anyone to get involved in local activities as well as ‘nudging’ them towards people to serve as encouragement. We’ve also got a separate app for venues and activity providers to make their lives easier. So fingers crossed both these will add value to our service and help us to grow in 2015.

Thank you very much Sam, and be sure to check out OpenPlay if you’re serious about getting into sports teams and you either need a venue or people to play with. We’ll have more sharinge conomy interviews soon, so stay tuned!