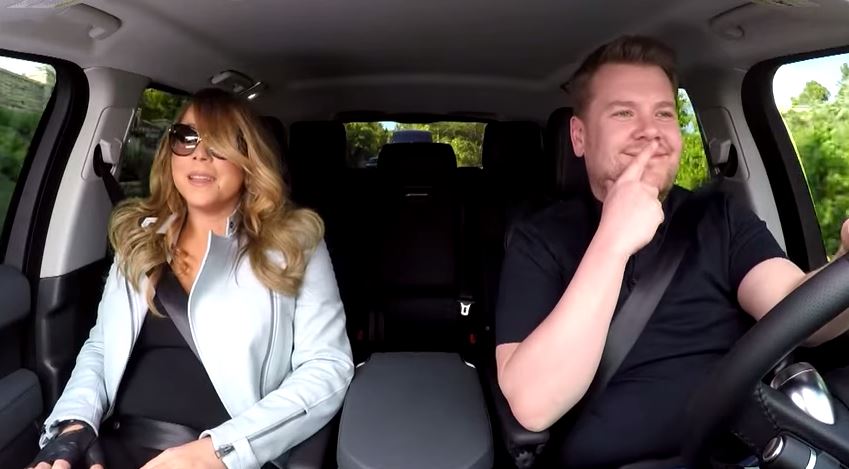 But Kay’s not alone it seems, as comedian James Cordon is getting in on the car sharing concept, thanks to a new skit on America’s Late Late Show.

Yes, that’s award-winning singer Mariah Carey sitting next to Cordon, who is ferrying her around on his way to work. It’s a great skit, in which the pair put on British and American accents, sing along to Carey’s hits.

Give it a watch and see what you think? Would you like to share a lift with these guys?