We’re now firmly in the UK festival season, and the next few months will bring plenty of sunshine, live music and fun times for all. As part of the new season, Liftshare is taking a closer look at The Wickerman Festival, which is one of Scotland’s largest live music events. To mark the occasion we thought we’d take a closer look at what it’s all about.

When, where and what?

You may have already noticed that the festival shares its name with the 1973 movie The Wickerman, and that’s because its surrounding area has ties with the film’s production. The Christopher Lee classic was shot in Scotland, and today the festival pays homage to the film by ending each yearly gathering by burning a giant wickerman that stands at 30-feet tall. The man itself is crafted by local residents Trevor Leat and Alex Rigg. Here’s a shot of last year’s totem being burned to the ground: 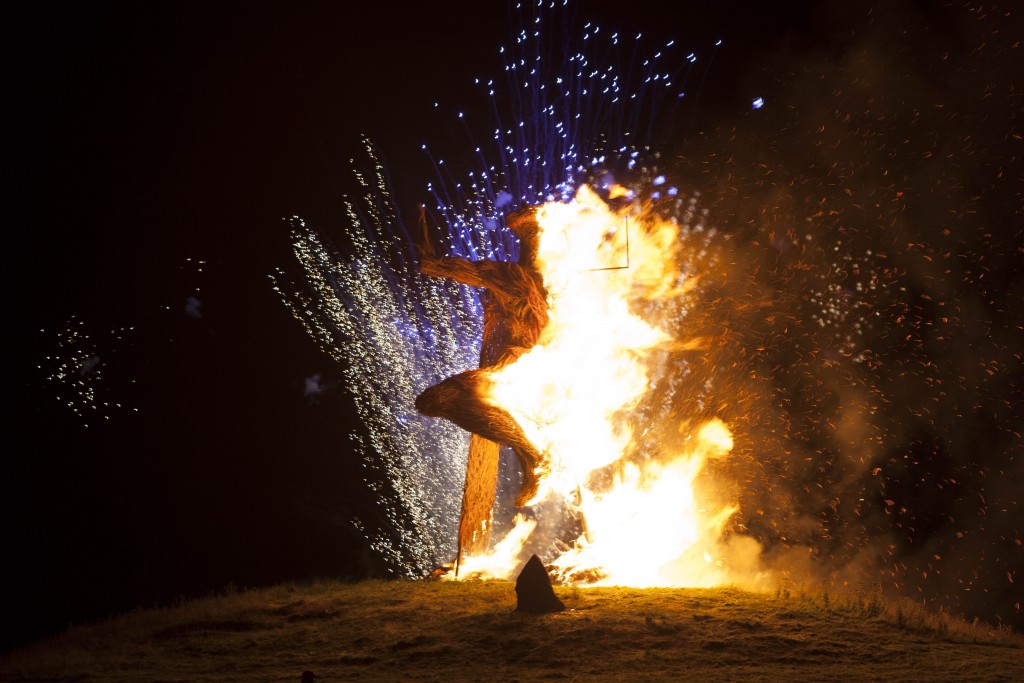 The Wickerman Festival takes place on Friday 24th and Saturday 25th of July at East Lirkcarswell near Dundrennan, which is in the south-west of Scotland. The official site is full of information on what to expect, camping details, and of course, the music line-up. Speaking of which…

Wickerman has been dubbed, “Scotland’s Alternative Music festival,” and is now in its 14th year. The festival’s official motto is “The Wickerman Festival – it’s better than it needs to be!” and judging by past line-ups, we’re inclined to agree.

Past headliners include Primal Scream, Texas, The View, The Undertones, Ocean Colour Scene, The Human League and Billy Bragg. 2015 continues the trend of diverse genres and acts from multiple eras to deliver a festival line-up everyone can enjoy. 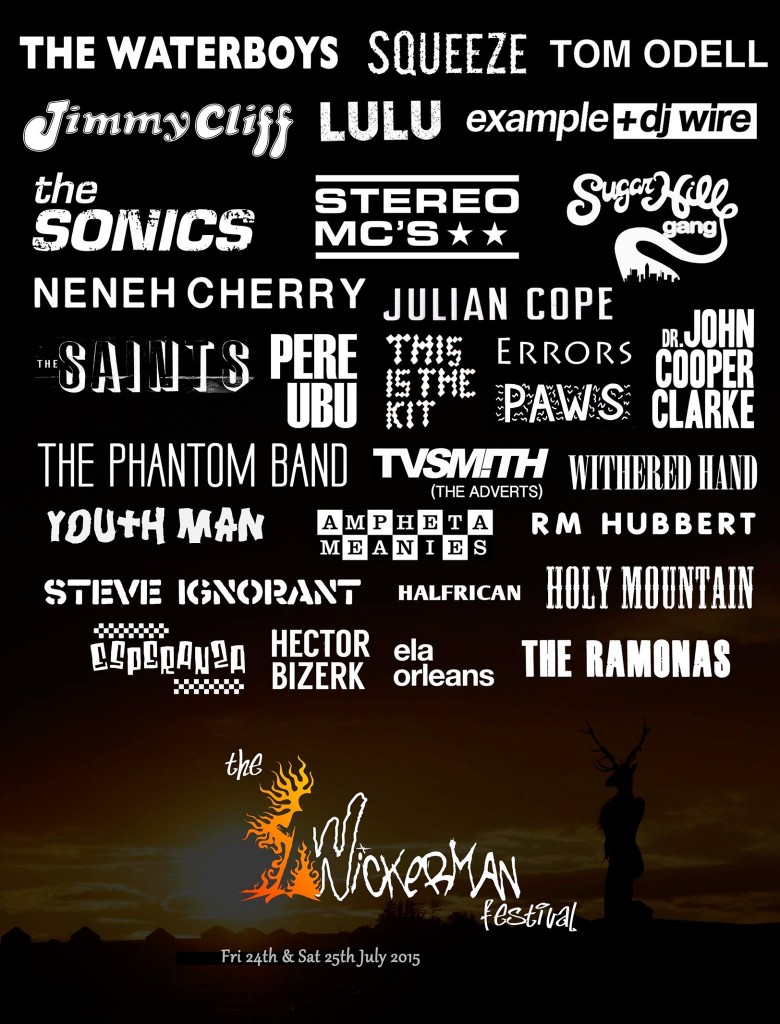 Like all open-air festivals, camping is available, and there are plenty of options at Wickerman including Down ‘n’ Dirty – a facility for festival-goers to access flushing toilets and showers for when they need to freshen up. There’s even luxury camping in Wickerman’s hand-crafted village of tipis, yurts and other places to crash. Expect fleecy sheepskin rugs, plush cushions and tables complete with candles. Better still, the luxury zone comes with its own priority parking. 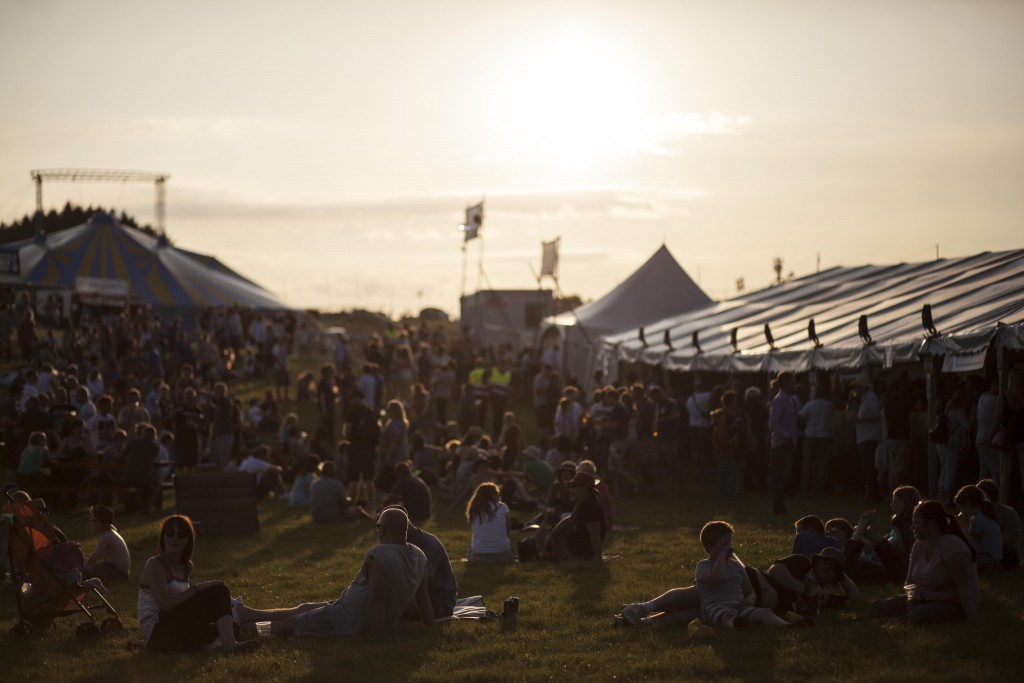 Liftshare is the UK’s largest car sharing site with a community of over 430,000 friendly drivers and passengers. If you’re heading to The Wickerman Festival in July and you don’t have access to a car, you can search our site for drivers heading your way. You can then request or accept a lift from them for a mere split of the total petrol cost. It works out cheaper than most forms of public transport.

Drivers can also offer their spare seats on the site to anyone in need of a lift, and split their petrol cost with all passengers in the car. It’s quick, secure and free to join. Why not try car sharing with Liftshare to Wickerman?